WATCH: No CGI as Harry Styles flies in music video ‘Sign of the Times’ | Inquirer Entertainment

WATCH: No CGI as Harry Styles flies in music video ‘Sign of the Times’ 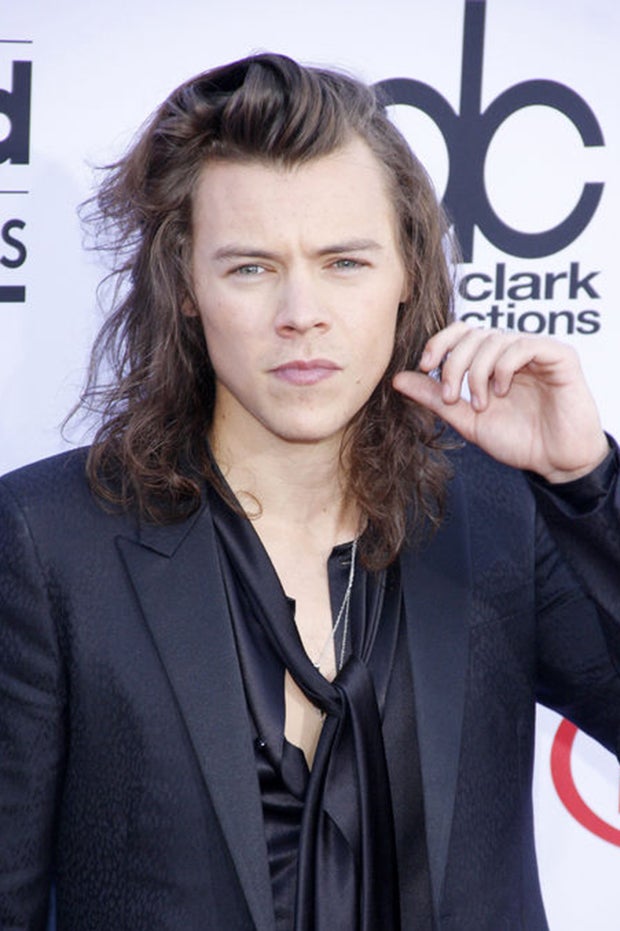 After announcing his first solo single “Sign of the Times” March this year, Harry Styles released its accompanying music video May 8.

Just when you think it’d be a run-of-the-mill music video featuring an artist crooning in the middle of majestic landscapes (think Justin Bieber’s “I’ll Show You”), the former One Directioner discovers he has the ability to fly. He soars over trees, clouds and runs on water.

What’s impressive is that all the shots were real: Billboard reports that stunt pilot Will Banks flew the 23-year-old heartthrob 1,550 feet over Skye, Scotland. For perspective, that’s higher than Malaysia’s Petronas Towers, which stand at a little over 1,400 feet. While there was a stunt double in some shots, no CGI or green screen was used.

Harry Styles discovers he has the ability to fly in his first solo music video. Screen grab: Youtube/Vevo

The 23-year-old was over 1,500 feet above ground. Screen grab: Youtube/Vevo

He tried his hand at running on water. Screen grab: Youtube/Vevo

Given he could handle this daredevil shoot, could Styles maybe star in the next superhero or “Harry Potter” blockbuster?

While the One Direction breakup wrenched many a fan’s heart, the singer has found solo success come quickly: Singles “Sign of the Times” and “Sweet Creature” have topped charts while tickets to his first world tour sold out in seconds. His self-titled album debuts this May 12. Niña V. Guno/JB