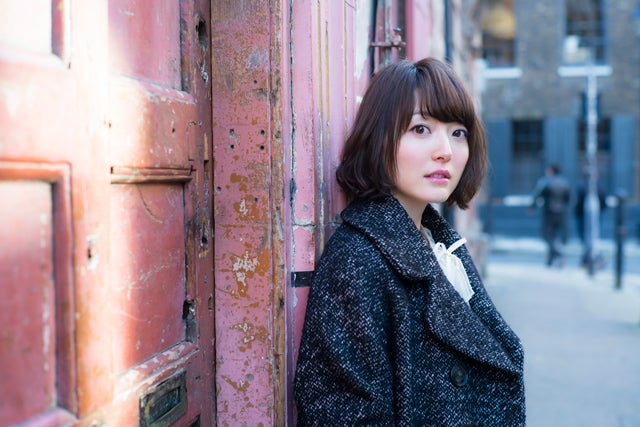 Website Charapedia annually holds a poll for the best male and female voice actors, or seiyuus. The 2017 poll results for female seiyuu are out and at the top is crowd-favorite Kana Hanazawa with a total of 721 votes.

Kana Hanazawa has been topping the Charapedia poll since 2014. Anime News Network reports that she has also come out on top of other fan polls which ranked the most attractive and most in-demand voice actress.

Some of her notable roles include Akane Tsunemori from Psycho-Pass, Nadeko Sengoku from the Monogatari Series, Hana Midorikawa from Prison School, Anri Sonohara from Durarara!!, Kosaki Onodera from Nisekoi and Mayumi Saegusa from The Irregular at Magic High School.

Next to Hanazawa are Inori Minase with 644 votes (Rem, Re:Zero), Saori Hayami with 563 votes (Yukino Kinoshita, My Teen Romantic Comedy SNAFU TOO!), Miyuki Sawashiro with 544 votes (Celty Sturluson, Durarara!!) and Ai Kayano (Utaha Kasumigaoka, Saekano: How to Raise a Boring Girlfriend) with 433 votes. They each occupy the 2nd to 5th place in the poll ranking, respectively.