Animation Studio BONES has revealed during a talk show event at Anime Boston last week that the first film of the “Eureka Seven” anime trilogy will premiere this fall.

Anime News Network reports that apart from Japan, the movie will also premiere in Australia, France, Indonesia, Malaysia, Singapore, Thailand, the United Kingdom and the United States. BONES president and producer Masahiko Minami adds that they plan on also doing a simultaneous release in other countries.

According to the information posted on the official movie website, the trilogy will start off during the “The First Summer of Love” phenomenon that occurred ten years prior to the events of the original TV series. 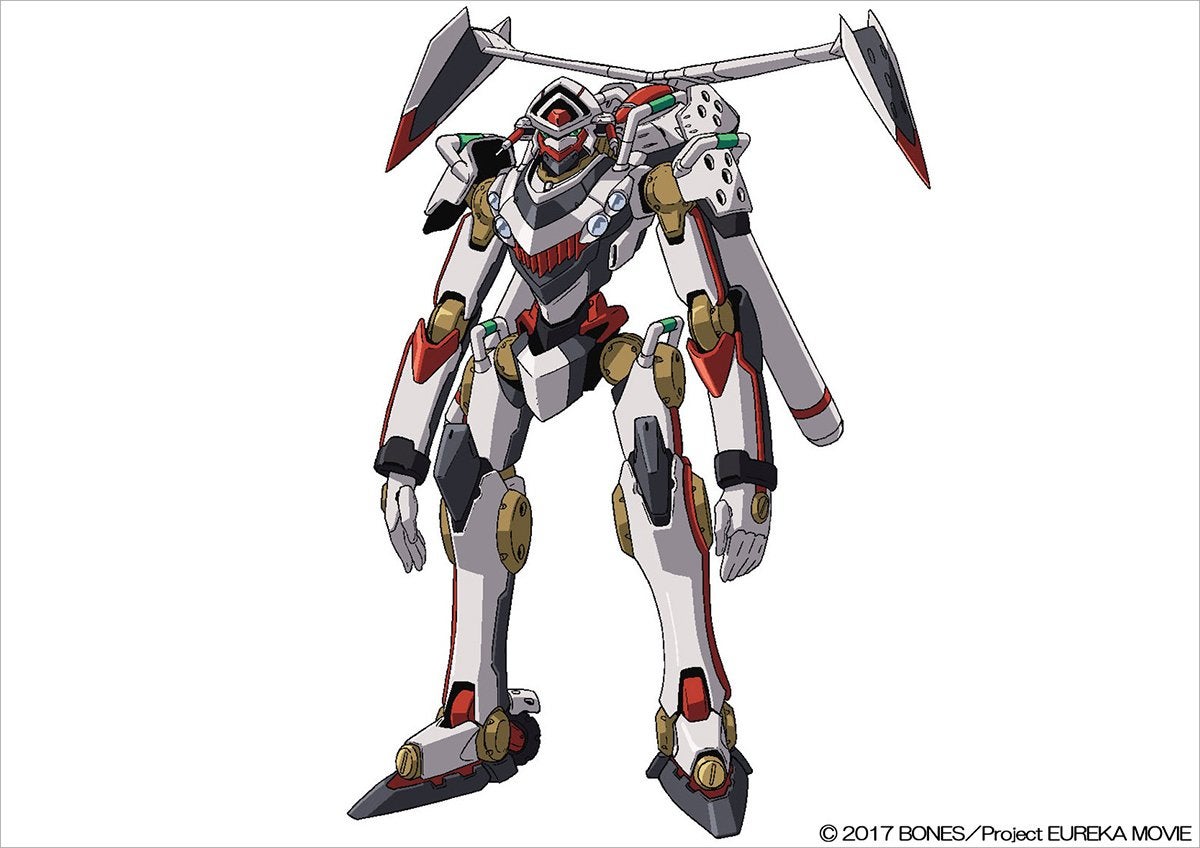 An image of the Nirvash was also released as it will be depicted during the “The First Summer of Love” phenomenon. Image: BONES

While the trilogy will depict the same basic story with some redone footage, it will have an original ending.