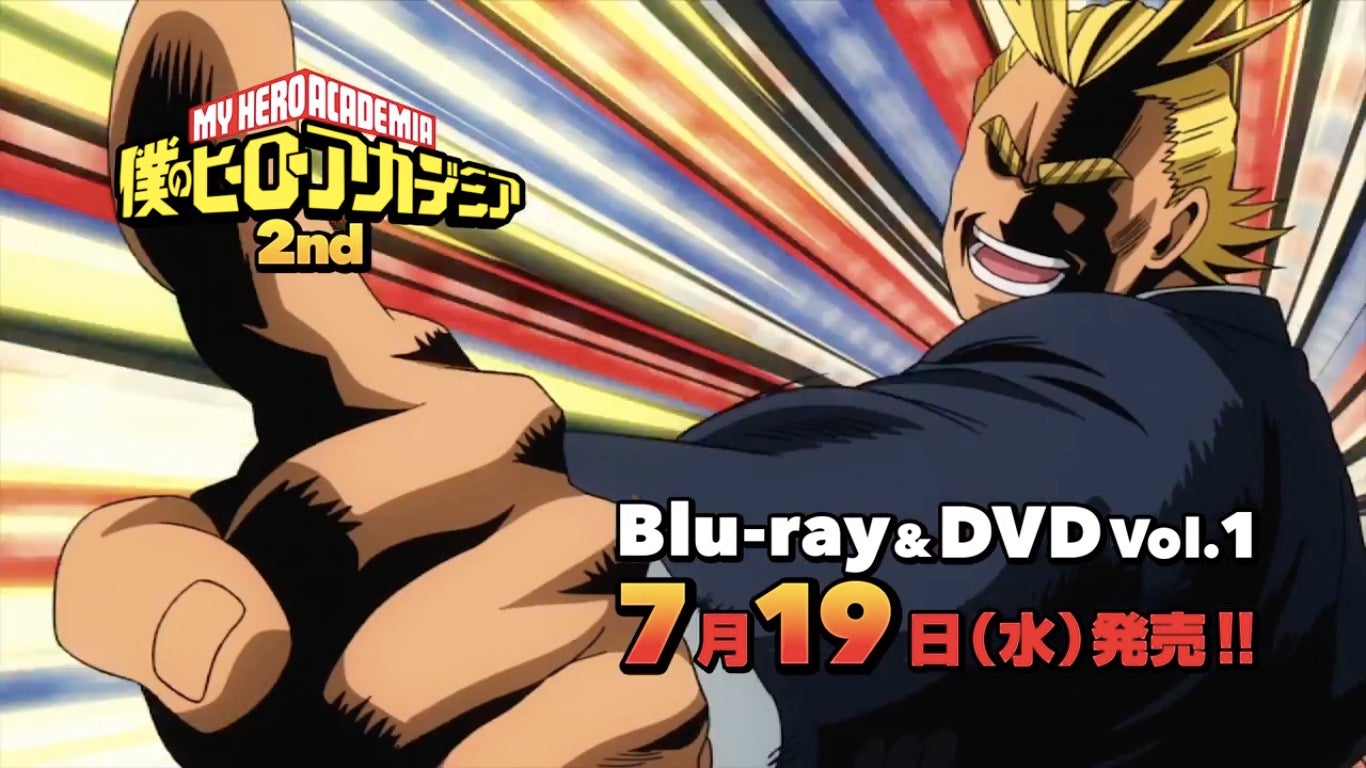 The first episode of “My Hero Academia”’s second season has already aired and fans will be delighted to know that they are getting 25 episodes of the anime for this season.

Blu-ray and DVD volumes for season two were recently updated on the official website of “My Hero Academia” and it listed eight volumes in total. This equals to 25 episodes for the TV series, reports Anime News Network.

The first season of the anime aired between April and June 2016, with just 13 episodes.

“My Hero Academia” tells the story of the boy Deku who is born without powers in a world filled with super heroes. One day, he encounters the greatest hero of them all, who tells him that he, too, can be a hero.

With double the airtime, fans of this anime will be able to enjoy more action-packed episodes, as Deku grows up to become the hero he is destined to be. Alfred Bayle/JB