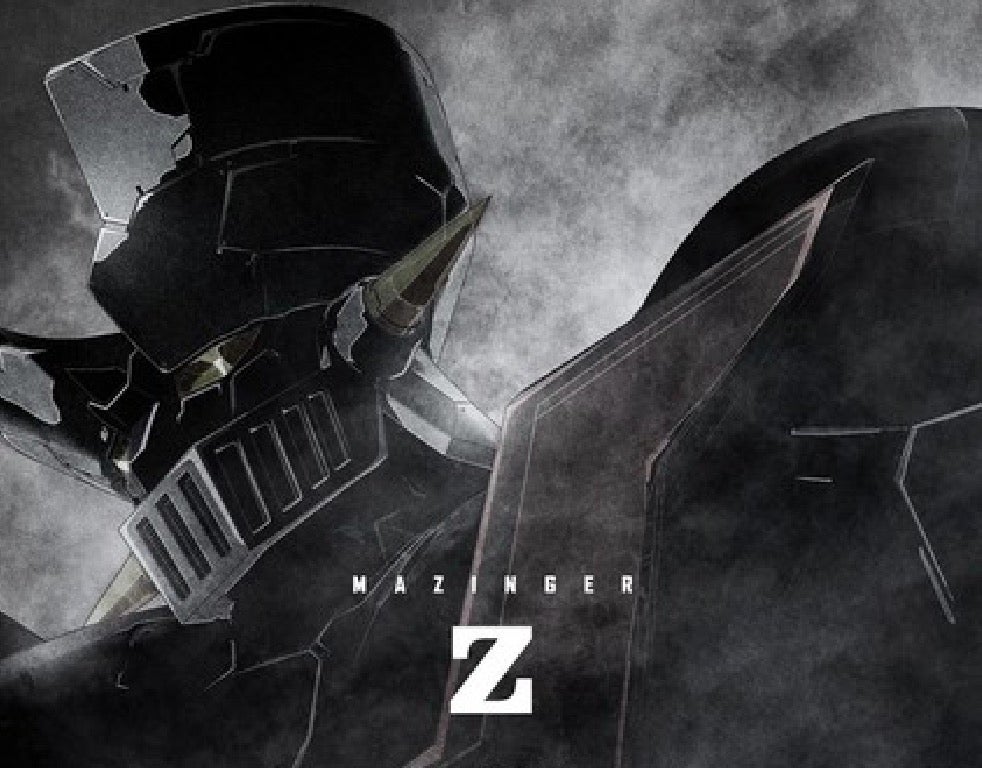 It was announced late January that a new Mazinger Z movie was in the making. Now, the first visual for this highly anticipated anime film has been unveiled. 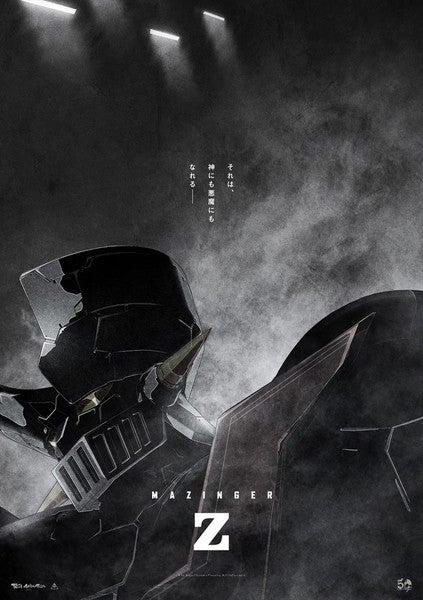 The Japanese text written on the visual reads, “That could become either a god or a demon,” reports Anime News Network.

Tentatively titled “Gekijouban Mazinger Z” (Mazinger Z, the movie), the film is being made to honor the 45th anniversary of the well-loved franchise.

More details should be revealed three days from now at the AnimeJapan 2017 event in Tokyo, on March 26. Alfred Bayle/JB

‘Voltes V’ back on TV for 40th anniversary