Fans of anime series “No Game, No Life” have long been clamoring for a second season. While it was unfortunate that plans for this were not announced at AnimeJapan 2017, fans will be getting more from the franchise in the form of a movie. 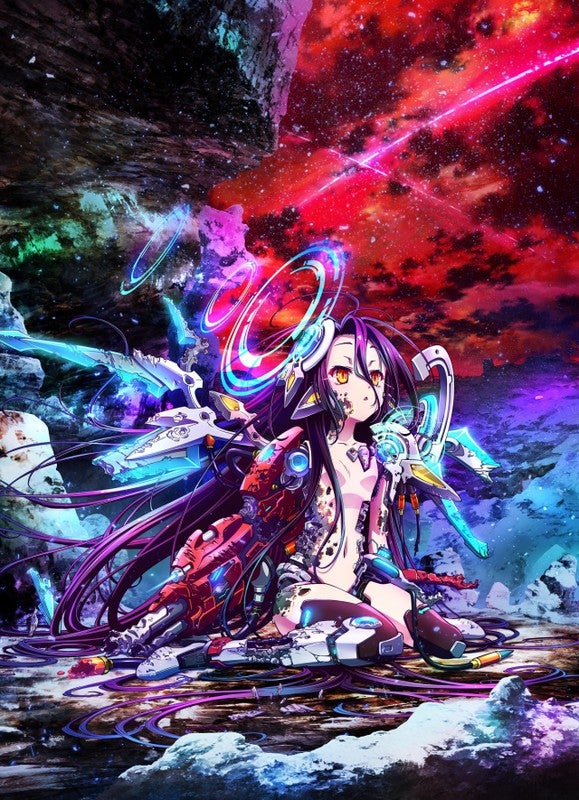 Anime News Network reports that during the event, the first trailer for the upcoming movie “No Game, No Life Zero” was unveiled. Characters, cast and staff involved with the project were also announced.

This movie will be set six thousand years prior to the events of the TV anime series, during a time of great conflict. It’s hinted that the movie may be the story of how the world came to be ruled by games, and not armed strife, to settle disputes. 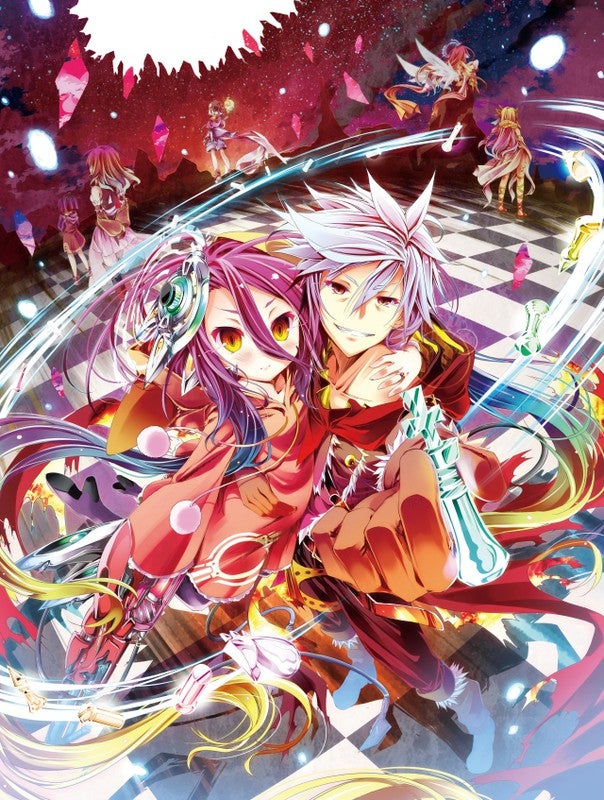 They look a little different but gang’s all here and they even have their own Dola mascot. Image: Kadokawa

The TV series’ four main cast members will be returning for the movie. Three of them will play the three main characters, while Yukari Tamura will rehash her role as Jibril. 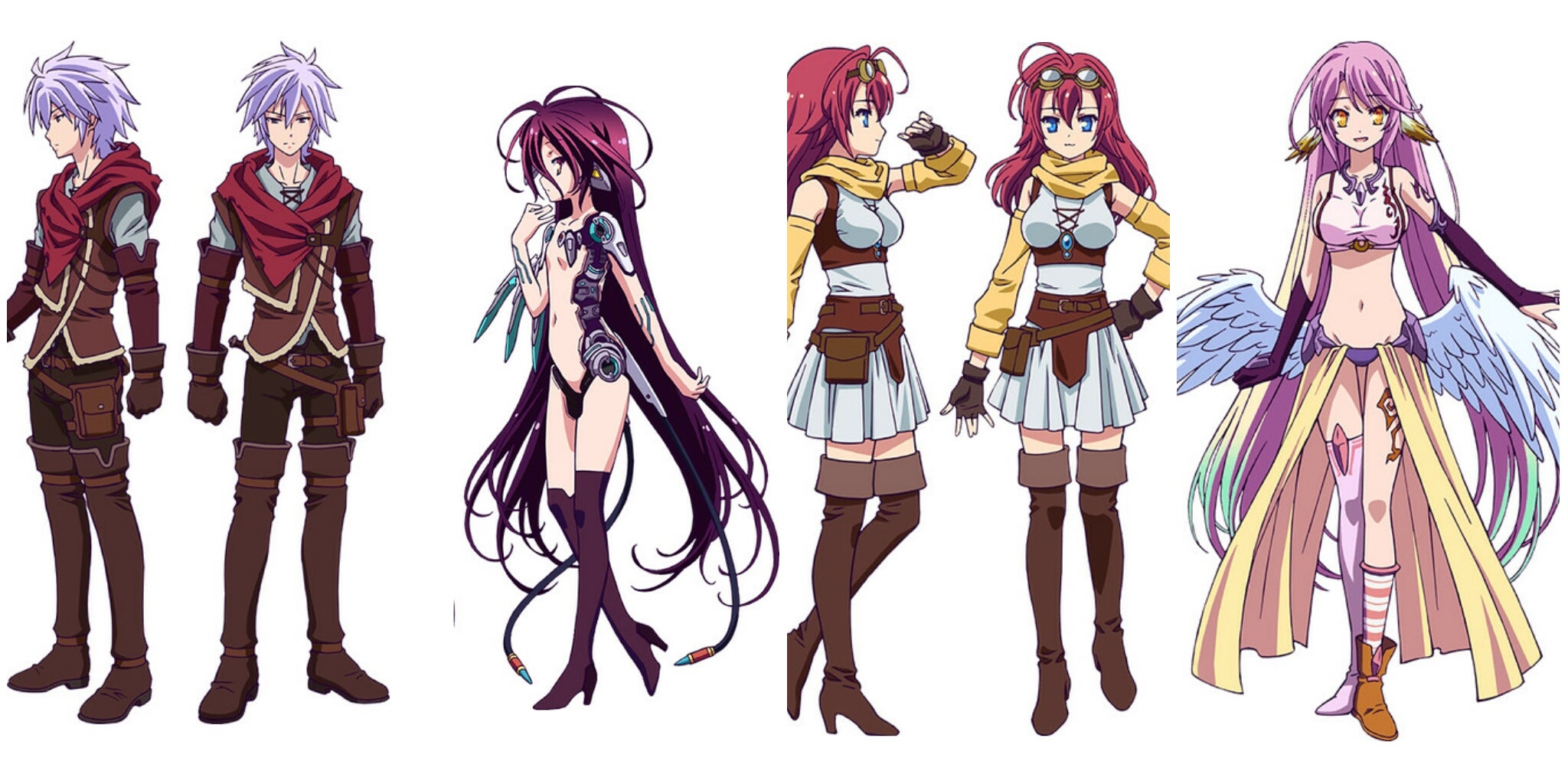 Left to right: Yoshitsugu Matsuoka as Riku, Ai Kayano as Shuvi, Youko Hikasa as a Corone Dola, and Yukari Tamura as Jibril.

“No Game, No Life” is originally a light novel series that tells the story of sibling-gamers Sora and Shiro. They get transported by a playful god into a world ruled not by wars but by games. In this world, humanity has already been driven to a corner by other races. Will gamers Sora and Shiro be the long-awaited “saviors of humanity” in this alternate world?

“No Game, No Life Zero” will premiere in Japanese theaters on July 15. Participating theaters will start selling tickets on April 15. Alfred Bayle/JB

‘No Game, No Life Zero’ movie to be released this year