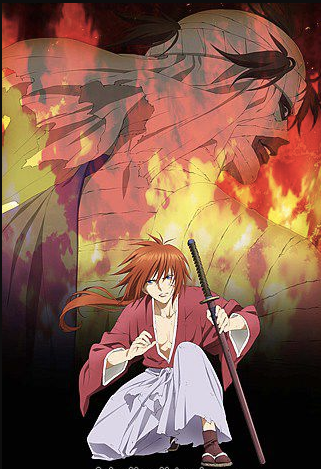 The animated, scarred-face wandering samurai Kenshin Himura has certainly left quite a lasting imprint on the Filipino audiences.

Over a decade since the manga ended, the internationally acclaimed comic-turned-TV series “Rurouni Kenshin,” locally known as “Samurai X,” returns with a brand-new five-story arc this March.

The Japanese illustrator first launched the iconic manga for Shonen Jump Magazine in 1994, featuring the once deadly assassin trying to turn his life around during the Meiji Restoration era.

As of this writing, it has yet to be confirmed if the new story arc will have an anime adaptation as well. Khristian Ibarrola /ra