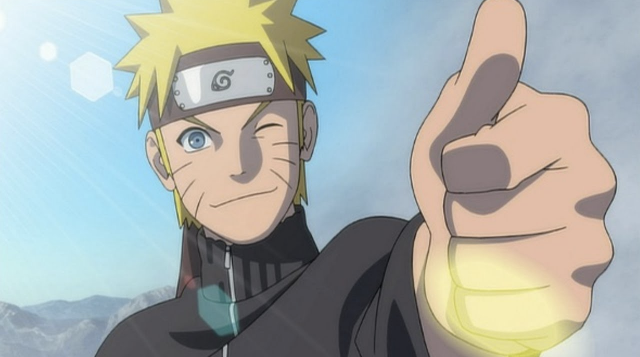 The misadventures of Naruto Uzumaki has been entertaining fans since 2002. Image: Anime News Network

All good things must come to an end at some point, including the adventures of everyone’s favorite  ninja, Naruto Uzumaki.

Indeed, it is an end of an era, as the anime adaptation of the internationally beloved Japanese “Naruto Shippuden” franchise will wrap up after airing its 500th episode on March 23.

After delighting audiences for the past 15 years, the hit anime has finally caught up with its manga predecessor, which ended last December.

According to manga-themed news outlet GoBoiano, the final episode entitled “Konoha Hiden: The Perfect Day for a Wedding” will highlight the days leading to the wedding of the titular character Naruto and the love of his life, Hinata.

The “Konoha Hiden” arc features seven episodes in total, with the ensuing finale showcasing the show’s preeminent characters—the Konoha 11—scrambling to juggle time between fulfilling their duties and finding a present for the soon-to-be hitched couple.

The original Naruto series, meanwhile, has been on air since 2002, followed by the lead’s adolescent years in the sequel Naruto Shippuden in 2007.

All in all, the series has a combined total of 720 episodes, 11 featured movies and numerous video game adaptations from multiple platforms.

Despite the series reaching its climax, fans shouldn’t fret for long, as a new anime series titled “Boruto: Naruto Next Generations” will debut next month.

The series will reportedly be headlined by Naruto and Hinata’s son Boruto, along with Sasuke and Sakura’s daughter, Sarada. Khristian Ibarrola/JB

Final ‘Naruto’ game starring Boruto to be released on consoles