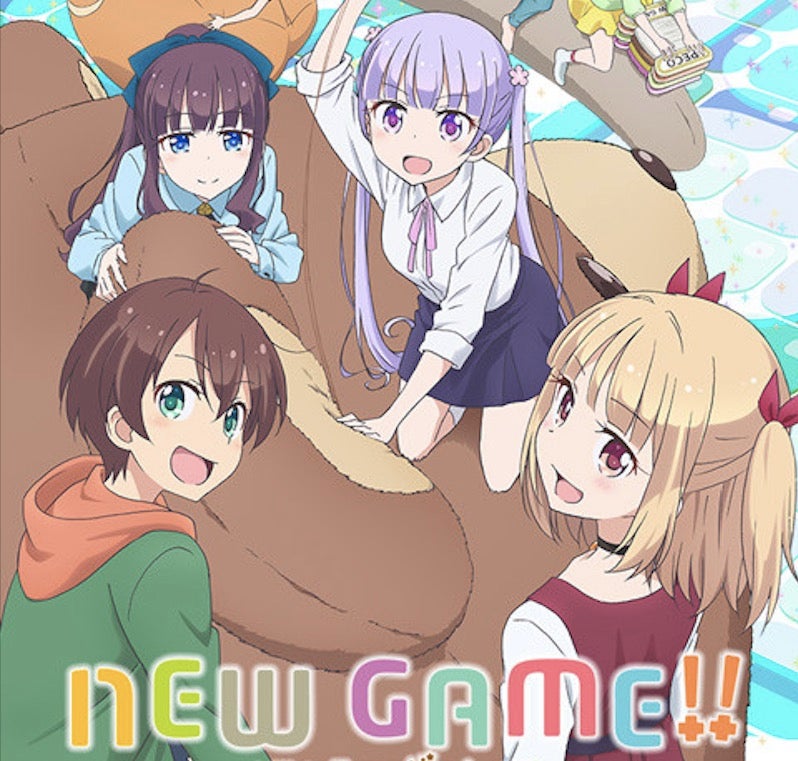 The official website of anime “New Game!” has  revealed the new visual for its second season, along with the main cast and staff. 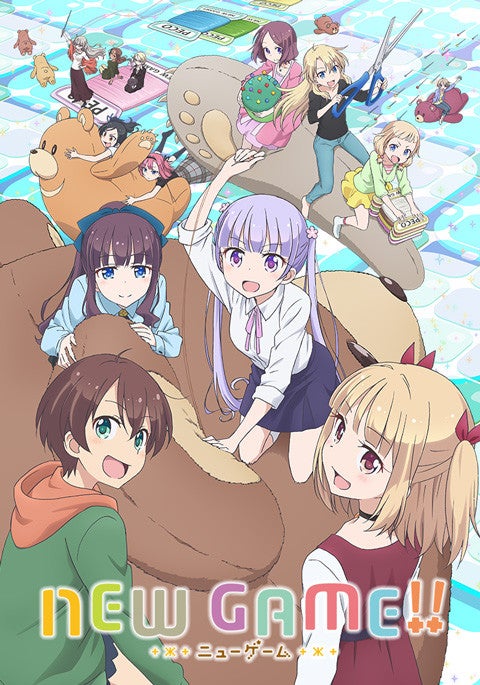 The second season will premiere this July, reports Anime News Network. Voice actors for the main cast will be reprising their roles while most of the staff from season one will also be onboard. However, season two will have Sumie Kinoshita as the new chief animation director while Yuka Itou will be joining in as a color key artist.

New Game! first aired in July of 2016 and completed its 12-episode run by September. A “13th episode” OVA was provided to those who purchased all six Blu-ray or DVD discs and presented proof-of-purchase stubs.

Inspired by a manga of the same name, “New Game!” follows the work life of Aoba Suzukaze who joined a game company after graduating from high school. Here, she learns the ins and outs of the game development industry with her new workmates and boss, who happens to be a game developer she admires.