Filmmakers on the unfinished saga that is Edsa | Inquirer Entertainment

Filmmakers on the unfinished saga that is Edsa

Over three decades later, the Edsa People Power revolution remains to be a hot-button topic—that can inspire either confidence in the future or sheer cynicism and hopelessness among different people.

So, as we celebrate its 31st anniversary, we asked several indie filmmakers to reflect on the unfinished saga that is Edsa, in the time of Duterte and other societal changes.

Some of the respondents were mere kids when the first Edsa revolution happened and, for others, the highway is now equated with horrendous traffic, instead of being the site of a peaceful fiesta uprising. 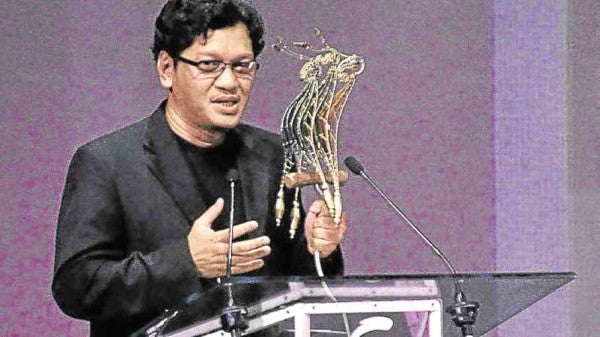 No matter how many times we return to the 1986 People Power revolt, we will realize that Edsa had to happen, regardless of what transpired after it. Edsa was a necessary “reset” button. We are now continuing a long struggle to fulfill its promise of progressive change. 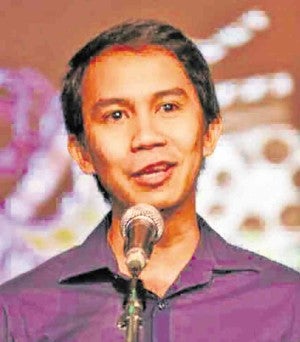 It’s easy for people to call Edsa a failure because they have forgotten what it truly meant. It was never about a person, a political party or a family; it was about the people. Sure, history is written by the victors sometimes, but memory is not. The torture, the killings, the disappearances —were real. The crash of the economy and curtailment of democracy were real.

President Duterte was elected in a fair and democratic election, that is an achievement of Edsa. I know that life in this country can be tough and unfair, but just because things are bad now doesn’t mean it wasn’t much worse back then. The fact that we are even able to speak freely against the legacy of Edsa means it has succeeded. 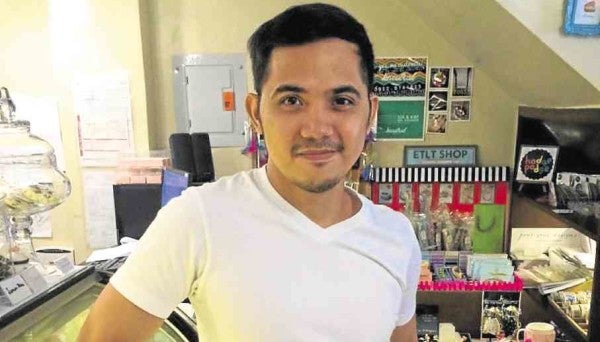 A lot of us have already forgotten the true value of Edsa 1986. My generation may not even be aware that the freedom we enjoy now is because of the first Edsa revolution. It was a beginning, a new path that was laid for my peers. How we moved forward from that point in 1986 is a different story.

How we cherish this freedom brought to us by the indomitable spirit of the past generation…is the question to be asked. Edsa must remind us that democracy is about living in a nation devoid of violence, without fear. It was a bloodless revolution, a product of the Filipinos’ selfless love for the country and their countrymen. May that always be remembered.

Irrelevant. The enemies are back at the gates. Impunity reigns.

The spirit of Edsa is about freeing Filipinos from the bondage of a corrupt system infested with corrupt leaders. We are still a work in progress, and I hope Duterte’s programs will benefit the people who voted for him. It’s a dream to witness the spirit of Edsa, and the Duterte administration can make it a reality by solving the traffic there. 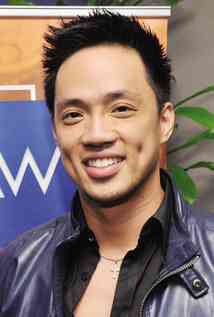 This is a hard question to answer for someone who appreciates [the President’s] genuine intentions for the country and the Filipino people but, at the same time, is wary of some of his actions. Edsa People Power will always be a symbol of the Filipino’s ability to fight for democracy through a bloodless revolution. But how much progress have we seen since then?

Philippine democracy has always been a conundrum to me. We want freedom and progress. But then again, most of the politicians we elect are still beholden to different religious groups, as if we are living in the Spanish era.

The President was elected in the Filipino’s desire for change. But with change come growing pains. And as we’ve seen, he has made a number of unpopular decisions. His demeanor in front of the press is, at times, repulsive. So it’s good that the civil society is challenging his actions.

But it’s also prudent to note that since that so-called freedom from the late dictator, [Duterte] is the first president to support reproductive, gay and workers’ rights, among others. He values the separation of Church and State in the interest of the Filipino people. That to me is progress.

Thirty-one years later, the Edsa Revolution seems to be a distant memory; most have forgotten it was the time a dictator was successfully deposed by the people. Today, martial law is grossly overlooked in history lessons—resulting in the dictator’s son almost winning the vice presidency, the surprise burial of the deposed dictator at the Libingan ng mga Bayani, and 7,000-plus dead in the first seven months of Duterte’s war on drugs that functions beyond the limits of the law.

The Edsa Revolution is a celebration of our country’s victory against a dictator. As much as I believe that our current President’s intentions are for the best of our country, much of the sins of the past are still not corrected.

We can still see misalignment with the true meaning of democratic freedom. Despite all this, I believe that there’s hope for the Philippines. We have a long way to go, but we will get there if people learn to communicate better.

“Women of the Weeping River”

Edsa was borne out of the injustices [committed] by the Marcos regime to protect its own interests and power, as seen through the countless extrajudicial killings then. Now, the current administration is mirroring the past…but this time, extrajudicial killings aim to obliterate the illegal drug trade in the country. Both [administrations] are confronted by huge questions on ethics and human rights.

But the questions remain: As a nation, what are we fighting for? Whom are we fighting for? Sadly, I don’t have the answer. Edsa itself has become a convoluted political machinery. If we start to perceive Edsa as the Filipino spirit, separate from politics, we may have a clearer answer. Let’s have a truthful and honest definition of the Edsa revolution.