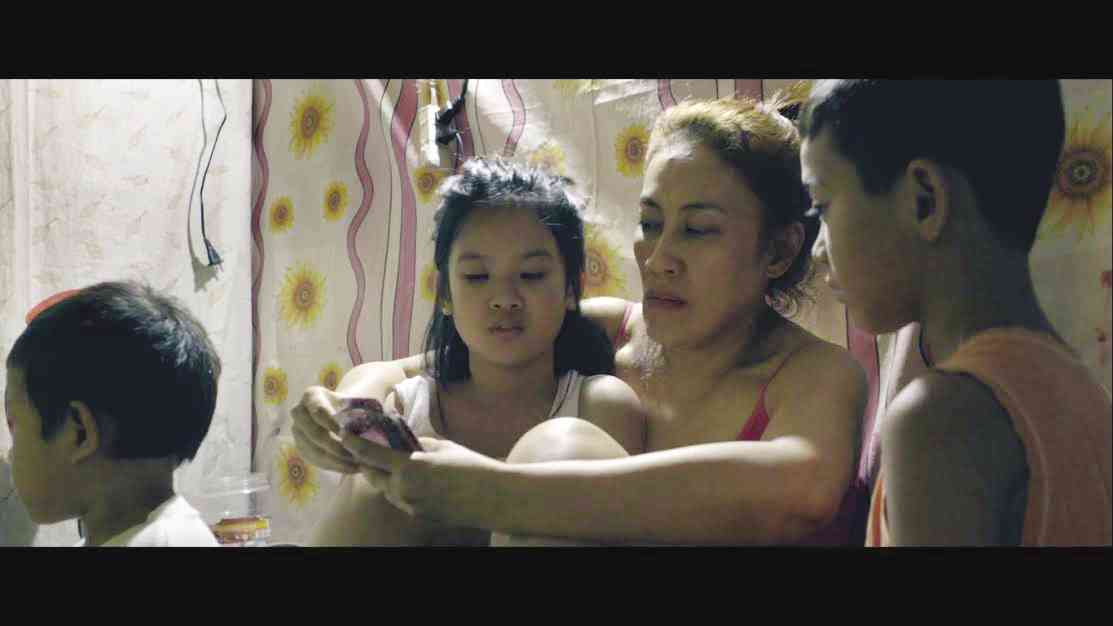 Filipino filmmaker Louie Ignacio’s “Area” is competing for two awards in the Narrative Feature section of the 7th Queens World Film Festival in New York, from March 14 to 19.

Ignacio is in the running for best director, while lead star Ai-Ai delas Alas is nominated for best actress. The fest’s website describes “Area” as a film “about prostitutes, poverty, politics, redemption and young pimps.”

Also making its US premiere in Queens is John Day’s animated film, “Matud Nila (According to Them)”—a collection of 24 stories about a small town in the Philippines.

The 18-minute film recounts “the daily lives, hopes and dreams of Filipinos during World War II.” The fest’s site remarks that the film paints a portrait of “a Philippine community as seen through a filter of memory and imagination.”

According to the fest’s site, this year’s lineup consists of “tender … heartbreaking films, and several works that are extremely provocative, maybe even disturbing.” 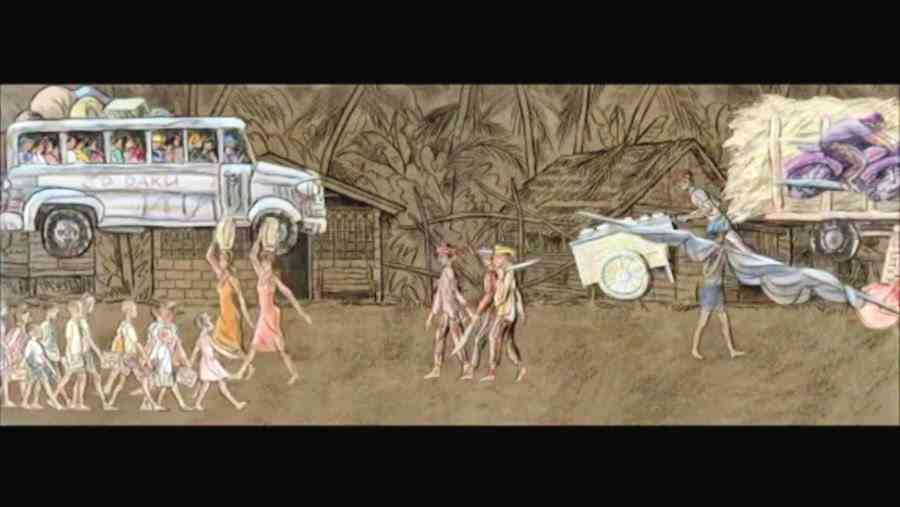 “Matud Nila (According to Them)”

The program allows viewers to tap into “the conversations that people are having around the world.” Organizers assert that “the real stars of the festival [are] the films.”

The fest’s goal is to inspire cineastes “to surrender to the films, without looking for familiar names, titles, scores.” In sum, the fest envisions to “create the right context for personal, intimate films grouped together for a cinematic experience you will not get anywhere else.”—BAYANI SAN DIEGO JR.