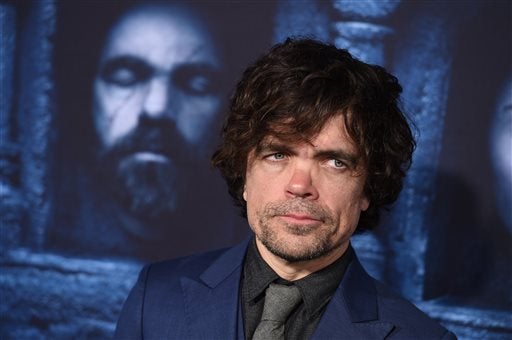 Marvel’s upcoming film “Avengers: Infinity War” is filled with Hollywood A-listers all across the board, and the lineup just got even more stellar with the addition of an Emmy and Golden Globe award winner.

From the likes of Robert Downey Jr., Chris Evans, Chris Hemsworth and Scarlett Johansson—the superhero ensemble is welcoming Game of Thrones star Peter Dinklage to its star-studded cast, according to The Hollywood Reporter.

The 47-year-old American, who’s best known for portraying GOT’s beloved ‘the Imp’ Tyrion Lannister, is already on board with the project, as the film is expected to shoot in the summer, with Dinklage just having wrapped up filming the seventh season of the HBO hit series.

Although details of Dinklage’s potential character is still pretty much under wraps, early signs point out that he would most likely portray ‘Pip the Troll’, whom has close ties with the film’s resident antagonist Thanos.

Aside from his diminutive stature, Dinklage is believed to be a perfect fit to play the hard-drinking, womanizing and yet somewhat charming character—which equally mirrors his award-winning GOT character.

The studio also pointed out that his character will play a crucial part throughout both “Avengers: Infinity War” and the currently-untitled sequel.

READ: ‘Avengers: Infinity War’ will not be split into 2 parts

Dinklage’s venture into the Marvel Cinematic Universe is not the first time he’s been involved with a superhero franchise. He also played the mutant-hating scientist Bolivar Trask in “X-Men: Days of Future Past” in 2014.

Infinity War is expected to be released sometime in 2018, while its sequel will come out a year after. Khristian Ibarrola