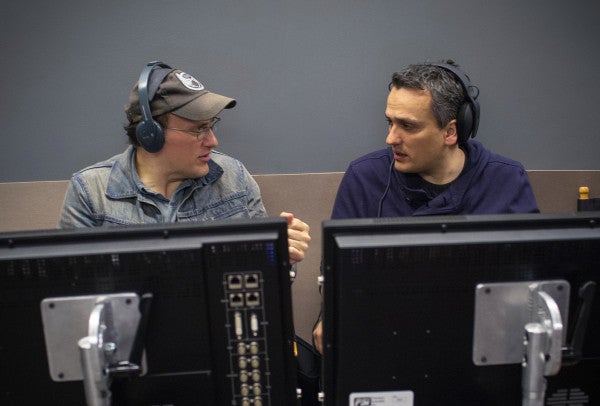 Fans of the Marvel Cinematic Universe (MCU) won’t have to wait much longer to see Tony Stark and Peter Quill together in the big screen, as Avenger’s Infinity war director Anthony Russo confirmed the two blockbusters will cross paths in the third instalment of the franchise.

Russo, who’ll be co-directing with his brother Joe, confirmed that Star-Lord will be thrown into the fray on Tuesday.

“The movies are intended to be a culmination of everything that’s happened before in the MCU so you don’t want to get into spoilers but I’m a big fan of what James Gunn has done”, said Russo in an interview with comicbook.com.

[Joe Russo and I] are both big fans of what James Gunn has done. Star-Lord is a fantastic character and Chris Pratt is an awesome performer so you’d be very excited,” the director added.

The other half of the directing duo event went on to tease Thor’s added involvement to the flick.

“I’m excited to work with Thor. They’re doing some really interesting stuff with Ragnarok and where he’s gonna be at the beginning of Infinity War is gonna be a very interesting place and I think very profound. I think he’s gonna have a real emotional motivation after that,” said Russo regarding the God of Thunder, with Chris Hemsworth reprising the role.

Avengers: Infinity War will be divided into two parts, slated for May 4, 2018 and May 3, 2019 releases, respectively. Khristian Ibarrola, INQUIRER.net

TAGS: Entertainment, Guardians of the Galaxy, Movies, The Avengers