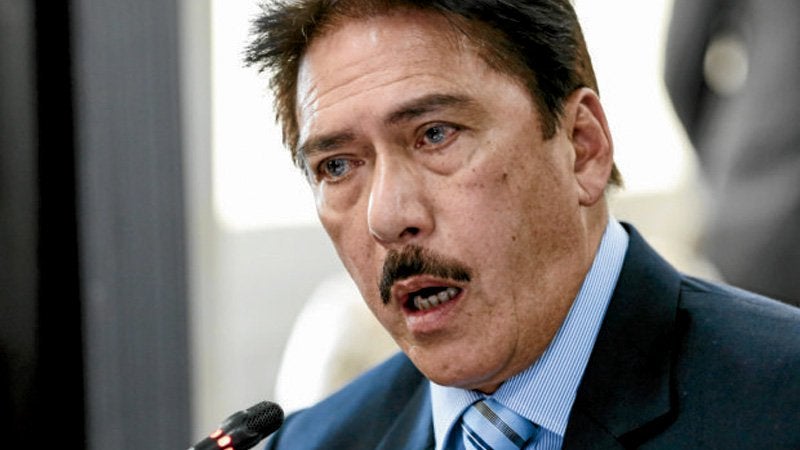 In Senate Resolution No. 257 he filed on Thursday, Sotto proposed that the Metropolitan Manila Development Authority (MMDA) should establish a film festival “exclusively for the independent films during the long semestral break.”

He pointed out that this year, the independent movies have dominated the annual Metro Manila Film Festival (MMFF) because of its new criteria for choosing the final 8 films to be shown in the cinemas.

In the new criteria, Sotto said, the 50% previously allotted to “commercial viability” had been removed.

“The dominance of independent films in the 42nd MMFF stirred discussions in social media and in the movie industry. While these independent films are considered by some as ‘breath of fresh air from the usual funny, fantastical storylines,’ and ‘encourage people to think,’ most of the regular MMFF moviegoers are still looking for the kinds of films screened in the previous MMFFs—movies that give them a good laugh,” the senator said in the resolution.

“Since Christmas season is for children, and it is likewise the time when MMFF movies are being shown in the cinemas, the absence of the mainstream films in the MMFF entries for 2016 was prejudicial to the regular MMFF moviegoers, particularly the children, who always look forward to these movies to bond, enjoy, be entertained and share a good laugh with their family and friends,” he said.

While the 2016 MMFF entries were mostly independent films, Sotto said, the audience turnout has been low, prompting a number of theaters to drop some films from its list of movies being screened.

READ: MMFF movies to be shown in selected theaters until Jan. 7

And because of the low earning’s from this year’s entries, the MMFF’s mandate to promote the welfare of its workers had also been “somewhat brushed aside,” the senator said.

Sotto, nevertheless, recognized the contribution of the independent films in the Philippine movie industry, noting that some of them had been nominated and received numerous awards in different well-regarded international film festivals.

“Independent films must likewise be given its well-deserved spotlight—separate from the mainstream films that can take or divide the attention from them—from the public in general,” he said. RAM