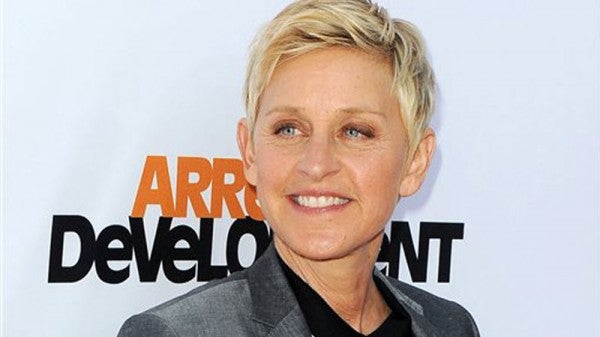 A YouTube video showed Burrell lecturing Love and Liberty Fellowship Church attendees about “perverted homosexual” activities, which swiftly angered the Lesbian, Gay, Bisexual and Transgender (LGBT) community. “I came to tell you about sin. That sin nature. That perverted homosexual spirit, and the spirit of delusion and confusion, it has deceived many men and women, and it’s caused us pain on the body of Christ,” she said, cited by Entertainment Weekly.

Her statements stung DeGeneres’ ears, who announced on Twitter that she called off the gospel singer’s Thursday performance on her show “Ellen.” Burrel was about to belt out her song “I See a Victory,” a song from the film “Hidden Figures.”

For those asking, Kim Burrell will not be appearing on my show.

“For those asking, Kim Burrell will not be appearing on my show,” the TV host announced.