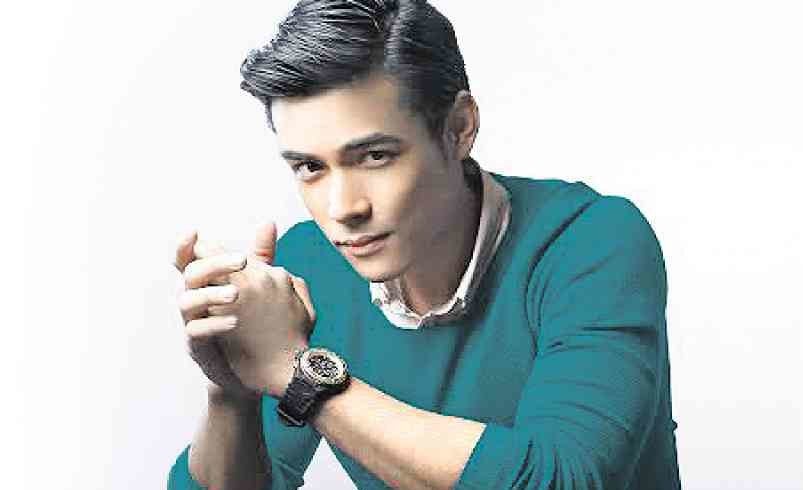 Xian Lim is set to wow his fans when he plays a baby grand piano at his coming July 9 solo concert at the Kia Theatre in Quezon City.

“It’s something I’ve long dreamed of doing,” he disclosed at his recent launch as endorser of the Swiss luxury watch brand Technomarine.

“I will be playing a grand piano, and a Philharmonic orchestra will [possibly] join me,” he added. “People will hear classical music and ballads. The [repertoire] is a collaboration between me and Star Records (the music distribution arm of ABS-CBN).”

The 26-year-old actor said he used to do recitals in small venues when he was younger. “On that day, I’ll get to do it for more people—that’s where the excitement is coming from. I’m thrilled by the fact that I can touch other people’s lives with my performance and choice of songs,” he shared with the Inquirer, adding that he hoped for Star Records to release a live recording of the show.

On his screen partner Kim Chiu, who also had a successful concert in the same venue in April, Xian said he hoped they could work on something together for their supporters soon.

Their TV series, “The Story of Us,” recently began its Book 2, with Cathy Garcia-Molina at the helm.

Xian, who has only started working with Direk Cathy for a week, said he felt overwhelmed by how good a director she is.

“She has a different approach to work. She will attack and shred to pieces your character’s personality, to get a particular emotion out of you,” Xian recalled. “With Direk Cathy on board, viewers will see changes in the series. I’m hoping viewers will embrace them. ”

Expect the series to return to El Nido in Palawan where “Makoy (his character) and Tin’s love story began,” said Xian. “You’ll get to see fishermen’s way of life there.”

When asked why his and Kim’s characters were apart in much of Book 1, Xian explained: “This is because Book 2 tells about how you always find your way back to the person you love. It tells us that life isn’t a fairy tale; that it has ups and downs.

“The series wants to show that even when problems almost crush you to the ground, you mustn’t give up. You have to keep fighting.”