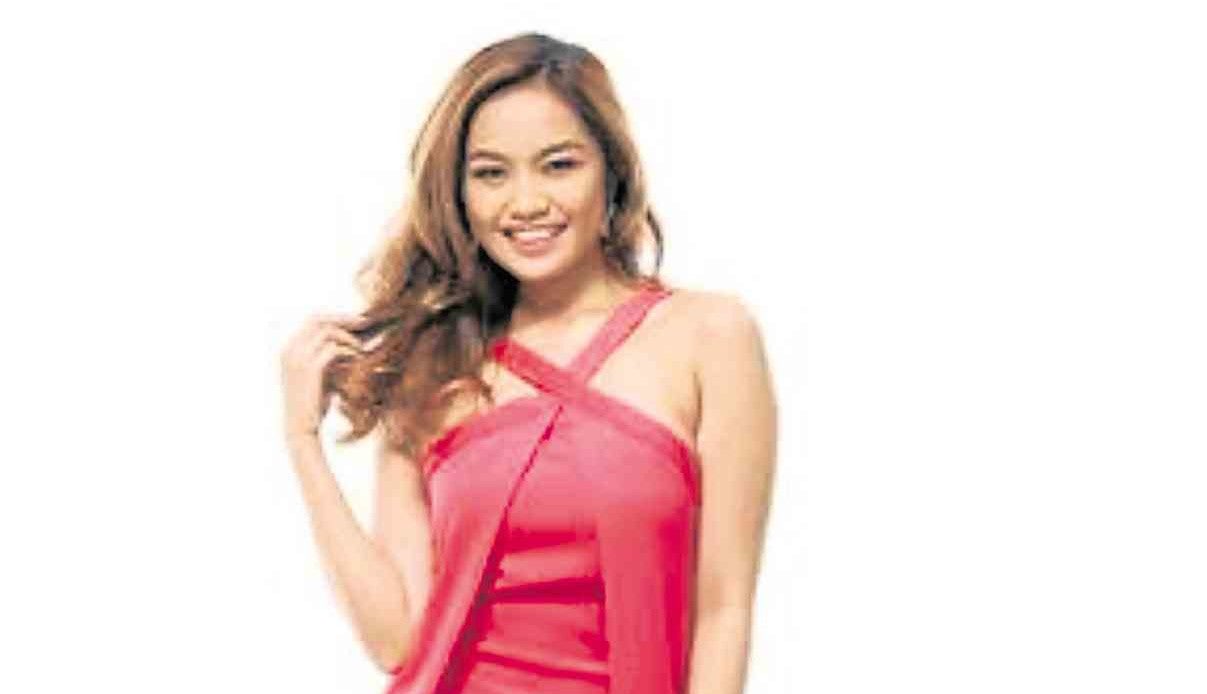 For many show biz newbies, working with an industry veteran is a prospect that thrills and daunts them all at once. And the same holds true for young actresses Mara Alberto, Gee Canlas and Denise Barbacena, who are part of GMA 7’s sexy-comedy series which Jaclyn Jose is topbilling, “A1 Ko sa ’Yo” (Thursdays).

They described sharing the screen with Jaclyn “an honor, a privilege”—and even more so after the seasoned thespian was hailed as best actress at the recent Cannes Film Festival.

“The mere idea of working with her gave me goosebumps, even before her big win,” related Gee, who plays Tintin, a former japayuki. “I am inspired to do better—to be good in what I do.”

Mara admitted that she was excited upon finding out that she landed the role of Kath, the receptionist-frustrated model at A1 talent agency managed by Jaclyn’s character, Digna, whose goal is to groom a beauty queen.

“I couldn’t sleep because I knew I was going to work with many established stars, like Miss Jaclyn,” she said. “Now that she is a Cannes best actress, I grew even more nervous…but I am happy at the same time.” 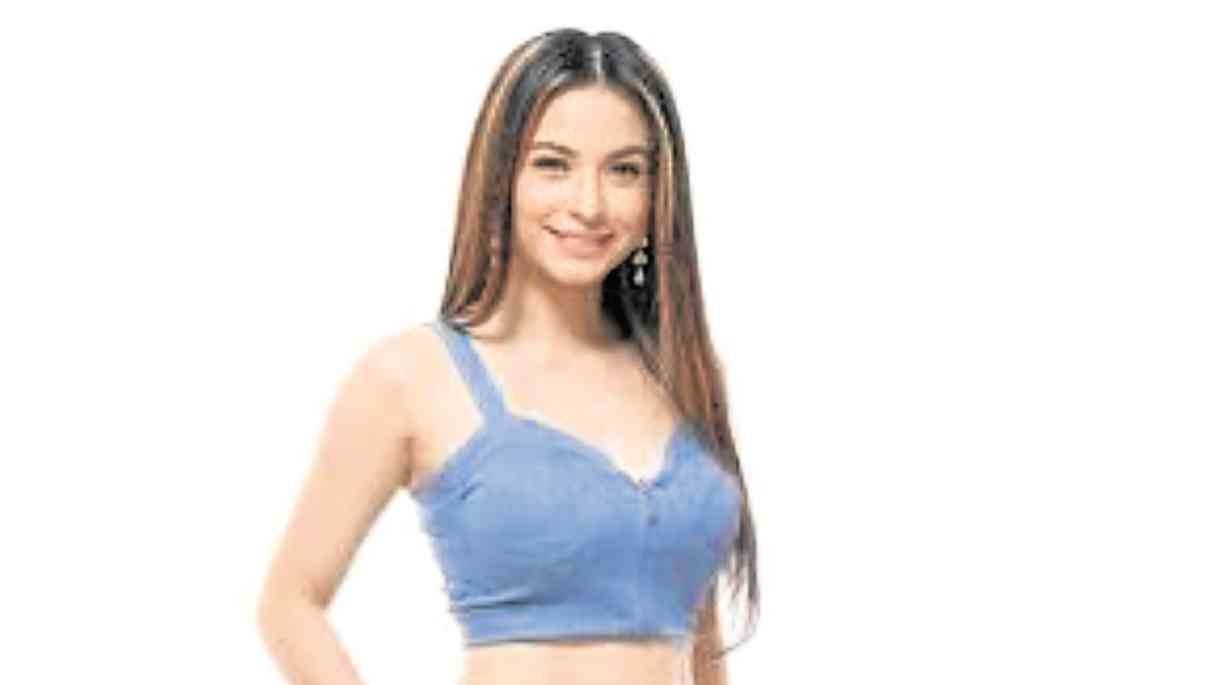 Denise, on the other hand, considers portraying Kaycee, Digna’s daughter, a “once-in-a-lifetime opportunity.” “I had to to ask my handler many, many times, just to make sure that I really got the role,” she said.

“I immediately studied the script, my lines,” Denise added. “I am looking forward to all our taping days.” 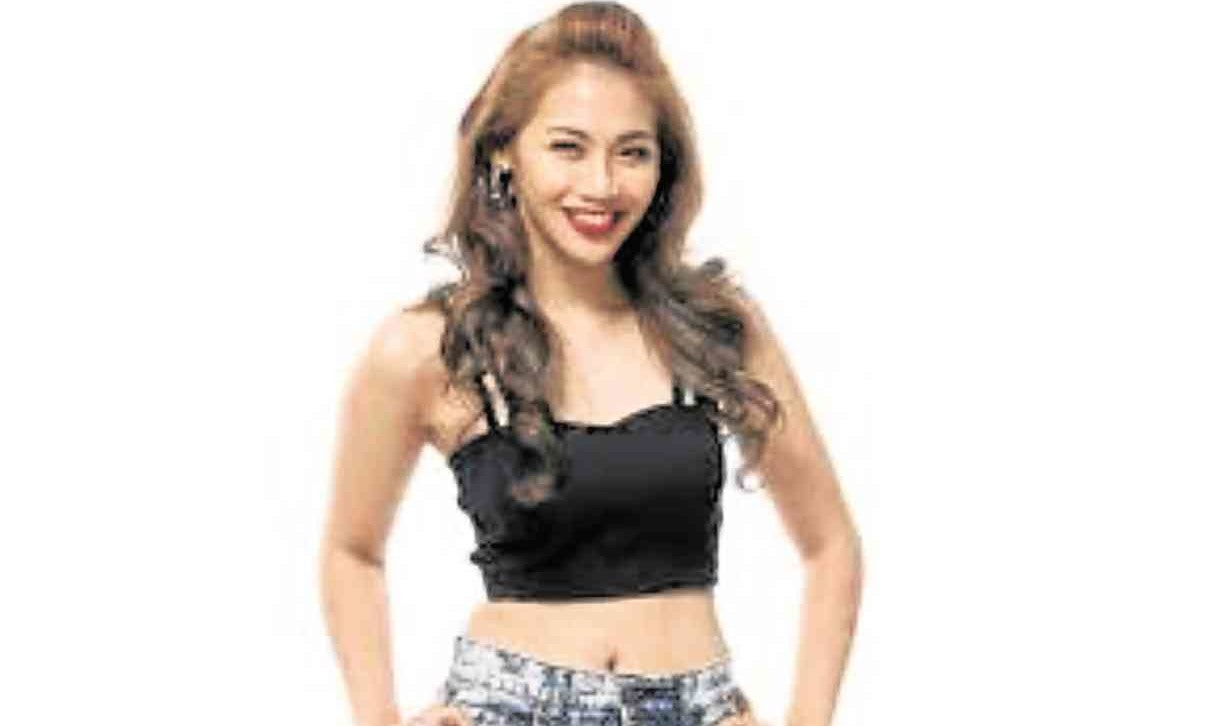 Jaclyn’s longtime show biz friends, however, were not too surprised about her historic victory. “I have always known that Jaclyn is a great actress,” pointed out Gardo Verzosa, who plays Digna’s marriage counselor husband Rolly. “Our friendship has stayed the same…We are here for each other.”