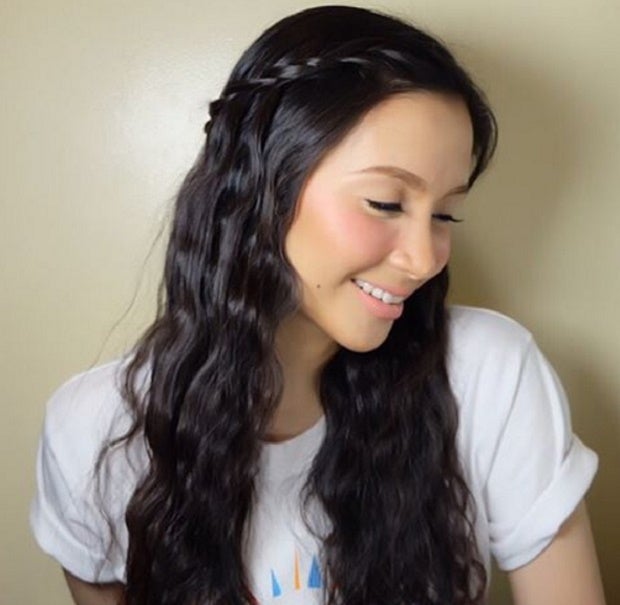 Rodriguez, the wife of action star Robin Padilla, made the announcement on ABS-CBN’s noontime program “It’s Showtime,” where she is one of the hosts.

In March 2015, she was eight weeks and three days pregnant when she lost her first child. YG/CDG