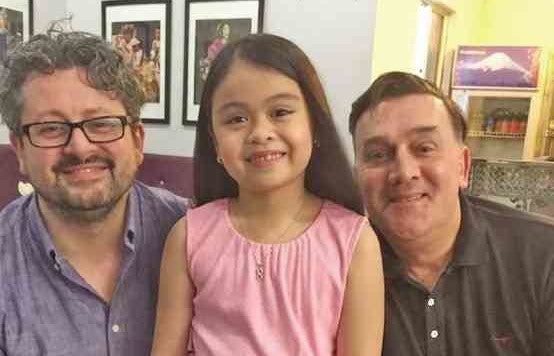 Young singer Telesa Marie “Esang” de Torres, a finalist in the second season of “The Voice Kids” Philippines, will soon fly to Singapore to join the cast of the hit musical “Les Misérables.”

ABS-CBN first reported that De Torres would be playing as an alternate for the role of young Cosette.

De Torres played the same role in the Manila production of the musical, where Rachelle Ann Go starred as Fantine. YG/RC

Bring on the young ones!