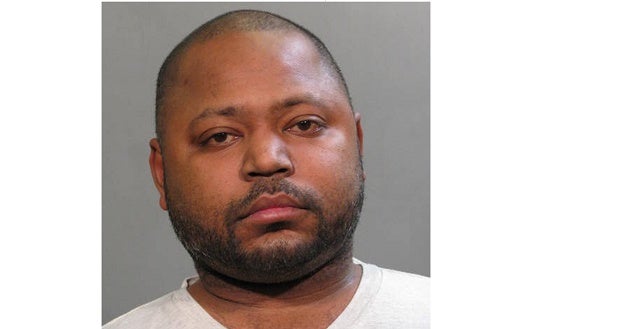 This photo provided by the Nassau County Police Department shows Jelani Maraj, 37, on Wednesday, Dec. 2, 2015, in Mineola, N.Y., after he was arrested on rape and other charges involving a victim younger than 13 years old. Maraj, the brother of hip-hop superstar Nicki Minaj, was arraigned on Thursday, Dec. 3. Nassau County Police Department via AP

Singer Nicki Minaj has posted bail for her older brother after he was accused of raping a 12-year old, a report from New York Post said.

According to the said report, Minaj put up a $100,000 bail bond to release her 37-year old brother Jelani Maraj from a prison facility in Nassau County, New York.

It said the bond was guaranteed by Minaj’s two homes in Baldwin, New York.

Court papers obtained by the New York Post revealed that Maraj was “charged with first-degree rape and first-degree sexual conduct” against the minor.

Meanwhile, according to a Mail Online report, the victim’s gender has not been revealed yet as well as where and when the rape happened.

The report added that each of the charges filed against Minaj’s brother carries a sentence of nine to 25 years in prison. NC/RAM