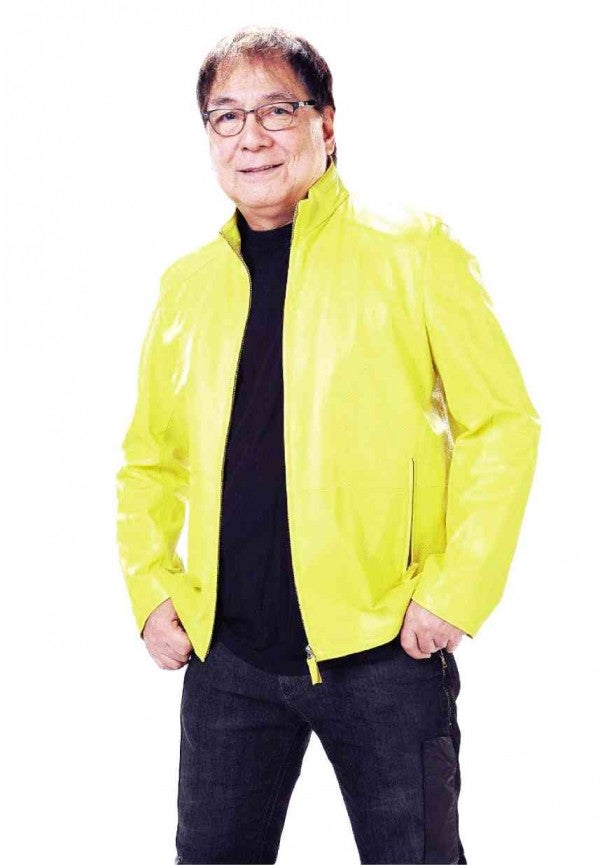 Quite fittingly, it ended where it had begun: in Twitterverse. A ceasefire has been declared on the tweeting war between singer-actress Lea Salonga and comedian/“Eat Bulaga” host Joey de Leon.

Last Saturday, Lea, who is in New York rehearsing for the Broadway musical “Allegiance,” got in trouble with “AlDub” fans for a random tweet on kababawan (superficiality) in local entertainment.

Lea had defenders (like filmmaker Mike Sandejas who compared the online bullying to the assassination of revolutionary hero Antonio Luna), but AlDub Nation was generally up in arms.

Last Thursday, Lea (@MsLeSalonga) reached out to Joey (@AngPoetNyo) on Twitter, thanking him for “giving me the benefit of the doubt.”

Joey responded; “No worries. That’s nothing. Let’s all start again in ‘A Whole New World.’”

Lea ended the exchange, thus: “Same to you! My best to everyone in EB Land!”

Well, we are back to regular programming: Lea can once again shine on the Great White Way (making not a few compatriots proud), while Joey can now focus on a raging Twitter feud with “It’s Showtime” host Vice Ganda.

But where does it leave the haters? Eating bitter gourd, aka ampaLea, no doubt.

A mole relates that VP is on the warpath. Spy thinks VP’s wrath is justified, though.

Fading Hunk almost got in trouble with the law.

FH drove to a rendezvous with his Regular Pusher. When FH arrived in the meeting place, he saw RP being led by the police to a squad car. This time, FH’s tardiness, which cost him a lucrative career in show biz, actually saved him from jail time.

FH sped away from the drug den with dispatch.

Flamboyant Personality once had a promising future. FP was a regular on the comedy-bar scene and appeared in several TV shows.

Fast forward to the here and now, FP ended up on skid row.

FP would often knock on the doors of friends to ask for help. But buddies are reluctant to give money to FP who is rumored to be hooked on drugs.

Some things never change. Insiders thought Scandalous Celebrity has mellowed after years of being idle.

A reunion project made them realize that SC has grown worse instead.

SC is still demanding as ever. Not only finicky about the food served on the set, SC also pressures coworkers to provide several designer duds.

SC is terribly insecure and doesn’t want to get upstaged by Young Costar who is blissfully clueless about the brewing intrigue.

GMA Network, via its global arm GMA International, is the only Philippine network to be recognized at the 2015 National Association for Multi-Ethnicity in Communications (Namic) Excellence in Multicultural Marketing Awards (Emma).

The Namic focuses on multiethnic diversity in the communications industry.