‘Say Goodbye’: Chris Brown finally gets OK to fly out 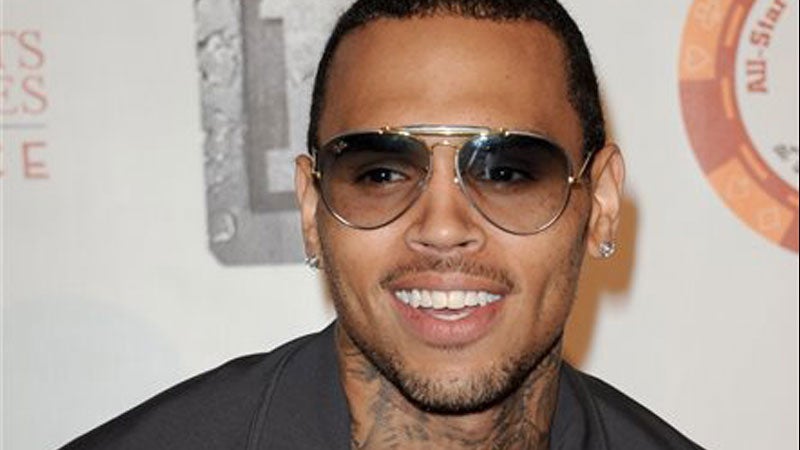 After firing tweets and going down on his knees inside his hotel room to dramatize his plea to fly out, stranded Grammy-winning star Chris Brown was finally allowed by Philippine authorities to leave the country.

Officials on Friday cleared the way for Brown’s departure by issuing him an emigration clearance certificate (ECC) at 4:30 p.m., saying the American hip-hop singer “has no other derogatory record” apart from a lookout bulletin the justice department earlier issued.

Brown boarded his plane to leave the country at 5:30 p.m. after he was cleared by the Bureau of Immigration.

Eric Apolonio, spokesperson of the Civil Aviation Authority of the Philippines (CAAP), said the singer was traveling on his chartered Gulf Stream 450 aircraft.

As of 8:12 p.m., the aircraft was still parked at the general aviation hangar near Ninoy Aquino International Airport Terminal 4. As of press time, the plane was scheduled to leave at 9:30 p.m.

Apolonio said the group had applied for a flight plan to Hong Kong but that he learned the group wanted to fly to Macau where he had a concert scheduled Friday night.

“They are cleared to depart already but for Hong Kong, not to Macau,” Apolonio said over the phone.

Brown, a controversial American R&B singer marooned in the country since his one-night concert on Tuesday, and Roda had been the targets of a complaint for skipping a concert on New Year’s Eve at Philippine Arena in Bulacan province owned by Iglesia ni Cristo (INC).

The complaint was filed by Maligaya Development Corp. (MDC), the producer of the show.

MDC said Brown’s $1-million talent fee had been paid in full and that “repeated demands” for a refund had been unanswered.

Brown had been required to secure an ECC because of the lookout bulletin order.

A spokesperson for INC, Edwil Zabala, clarified that MDC was the show’s producer, not INC.

MDC is the management group handling the operations of Philippine Arena, which is owned by INC.

US embassy steps in

On Friday, US Embassy officials talked with MDC representatives to allow Brown to leave, a source told the Inquirer.

There was also an effort by the management of City of Dreams Macau to facilitate Brown’s flight out of Manila. Brown was scheduled to perform in Macau on Friday night.

His shows in Hong Kong and Indonesia had been canceled.

On his Twitter account on Friday, Brown posted two messages that hinted at what really caused his current predicament.

“I came back to Manila to do a make-up show for New Year’s. I did the show 3 days ago,” he tweeted.

“This is a very serious situation and someone needs to be held accountable for mixing my name up in all this. I’ve done nothing wrong!!!” said another tweet.

Brown is scheduled to perform in Israel and Cyprus next week before returning to the US for more concert dates, according to his website.

Before he was allowed to leave, Brown made a desperate appeal to Philippine authorities to be allowed to go.

Brown also went down on his knees in what appeared to be his hotel room. He ended the plea with his signature backflip.

He also appeared to send a thinly veiled distress signal to US President Barack Obama as he captioned the Instagram video post: “OBAMA!!!!!!!!!!”

Brown failed to show up on Dec. 31 last year for a concert at the mammoth 55,000-seat indoor stadium in Bulacan owned by INC.

He had said he lost his passport at the time so he could not travel. With reports from Kristine Felisse Mangunay and AFP

Chris Brown begs Philippines to allow him to leave