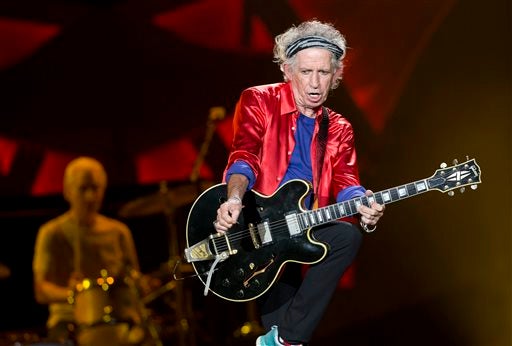 The first single, “Trouble,” will be released July 17.

Richards wrote most of the songs with producer Steve Jordan. The album includes a duet with Norah Jones.

The Rolling Stones are currently on tour.