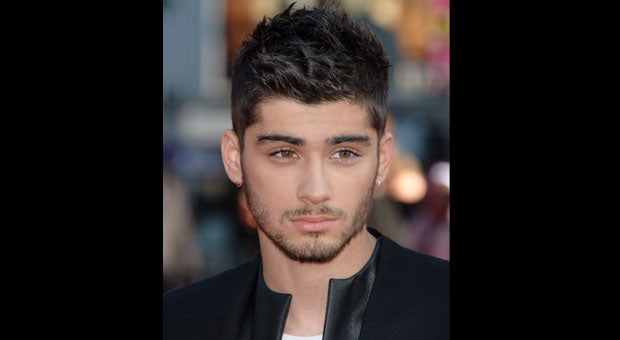 Zayn Malik flies home from One Direction tour with stress in this Tuesday, Aug. 20, 2013 file photo Zayn Malik arrives for the UK Premiere of ‘One Direction: This Is Us 3D’ at a central London cinema. AP

LONDON — One Direction is one man down on its world tour.

Publicist Simon Jones said Thursday that “Zayn has been signed off with stress and is flying back to the U.K. to recuperate.”

He said the band will continue with upcoming performances in Manila, Philippines and Jakarta, Indonesia as part of the “On the Road Again” tour.

Malik’s departure comes a day after he hit back on Twitter at rumors of trouble in his relationship with fiancee Perrie Edwards of the band Little Mix.

This week, authorities in the Philippines said they were imposing a $5,000 “weed bond” on Malik and fellow band member Louis Tomlinson, with the money to be forfeited if they used illegal drugs. 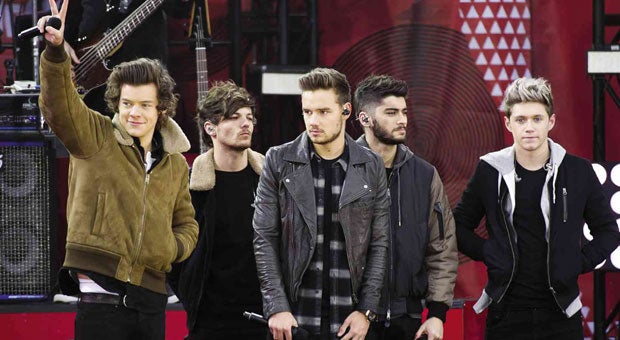 THE BAND IS COMING Warned by immigration authorities against taking drugs, members of the English-Irish band One Direction are shown in this 2013 file photo taken during the airing of ABC’s “Good Morning America” show. AP