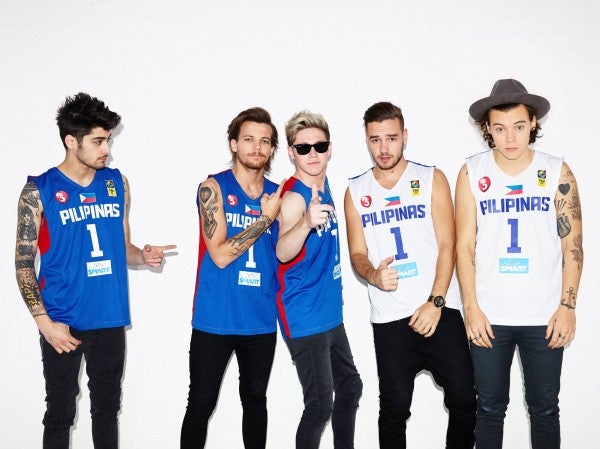 MANILA, Philippines–The Bureau of Immigration (BI) has ordered the promoter for the concert of international band One Direction to post a cash bond as a requirement before they can issue a  Special Work Permit (SWP) to perform in the country.

BI Spokesperson Elaine Tan said the order to post bond is a condition to “intended to protect the public interest should the band members commit any violation during their stay in the Philippines.”

“The band will be prevented from performing during the scheduled concert dates on March 21 and 22, 2015 should the producer fail to post the cash bond prior to those dates,” said Tan.

The Bureau of Immigration issued the order pursuant to a request by the Laban ng Pamilyang Pilipino Inc. (ADA), an anti-drug advocate group which said that there should be a strict scrutiny of applicants for SWP especially those with purported links to drug use.

The referral was based on videos of Zayn  Malik and Louis Tomlinson, One Direction members, smoking marijuana which circulated over the internet.