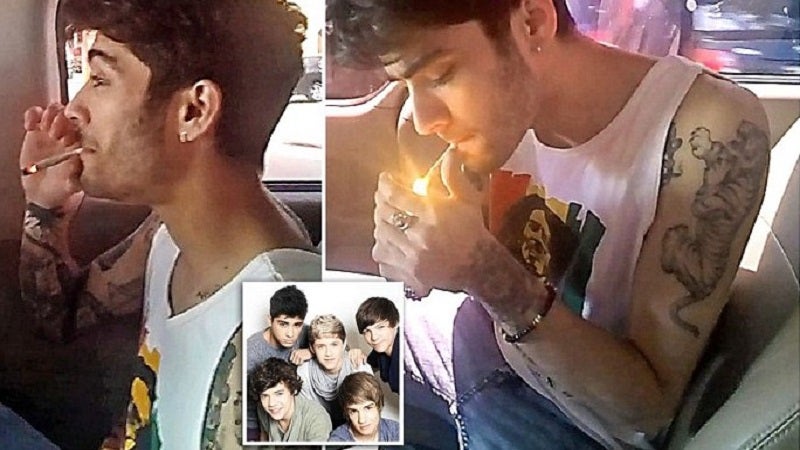 MANILA, Philippines — Members of popular boy band One Direction were caught smoking what appeared to be marijuana inside a sports utility vehicle (SUV) as shown on a video obtained by a British news website.

“Joint” is slang for marijuana.

The boy band was in Peru for a concert last April when the video was taken by one of its members.

On March 2015, the boy band will have a two-night concert in the Philippines.

One Direction concert promoter: Nobody was turned away