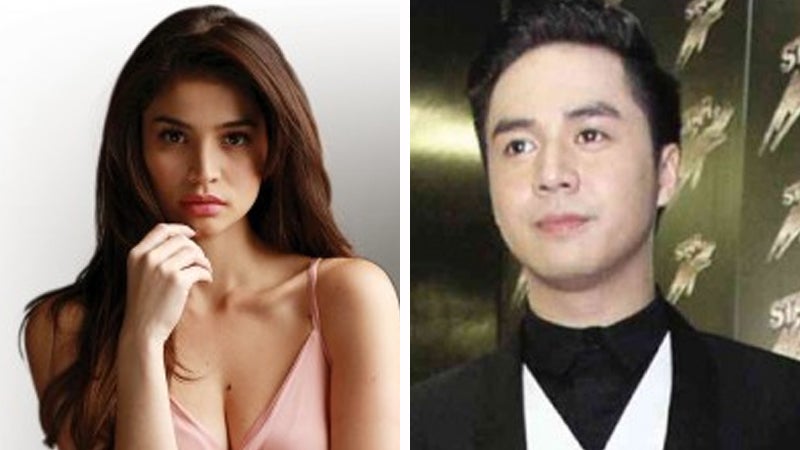 MANILA, Philippines – Apparently, Anne Curtis got into another confrontation after drinking in a party, this time involving her sister’s rumored boyfriend Sam Concepcion, a report said.

Sam is the rumored boyfriend of Anne’s sister Jasmine Curtis-Smith.

Anne, who was said to be drinking at the time, approached Sam during the party and shouted at him: “Why are you here? Who invited you? You are not classy enough to be here!”

Anne then reportedly went on to bash Sam’s car, saying that his car was no match to her oldest car.

She then accused Sam: “Ba’t mo niloloko ang kapatid ko? (Why are you fooling my sister?)” Sam was then in the balcony area talking to some female guests.

Anne’s confrontation was supposedly so loud it attracted the attention of other guests, the report said.

PEP’s source said Vice, who is Anne’s co-host in ABS-CBN’s noontime show “It’s Showtime,” even went around and asked the guests not to divulge the incident.

Anne and Sam have not issued any statements as of posting time. INQUIRER.net also tried contacting Jasmine but was told through SMS by her management office she is in Batanes.

This was not the first time Anne got embroiled in a confrontation after having had drinks. On November 23 last year, Anne slapped a couple of people, including actor John Lloyd Cruz, at an upscale club in Taguig.

She then called Cruz “an addict” and told model-host Phoemela Barranda, “I can buy you, your friends, and this club.”

Curtis has since apologized for the incident, saying on Twitter that she has had “one too many drinks” and was on a juice cleanse diet that time.

However, in an Instagram post by Anne as of Tuesday evening, the actress denies the PEP report.  Accompanying a group photo with Concepcion, Vice Ganda, model Georgina Wilson, Anne wrote:

“Taken at Vice’s birthday. Of course I spoke to Sam that night and as always, I told him to take care of my baby sister. Like any ate would do BUT to clarify I DID NOT say any of those words written in the article. Kahit tanungin nyo pa si Sam. Even he doesn’t know where those words came from. Basta. Ang mahalaga Sam and I are ok. End of story, no issue here.”