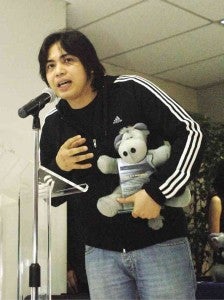 Hombrebueno noted that skeptics who couldn’t wait to herald the end of the country’s new wave cinema were proven wrong by the inclusion of four Filipino films in the recently concluded Cannes fest.

He pointed out: “The game has just started and the best is yet to come … Filipino cinema continues to be one of the most interesting in the 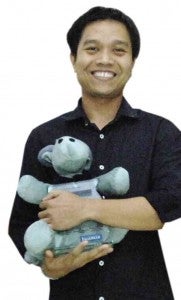 Twitch picked the five directors “though it could’ve been 10 or even 20.” Hombrebueno described them as “distinct from each other (in terms of ideas and style) … the best of the new breed … keep your eyes open because the next Brillante Ma. Mendoza could be among them.” Bautista, Yapan and Castro were honorees in past editions of the Inquirer Indie Bravo! Tribute. Bayani San Diego Jr.