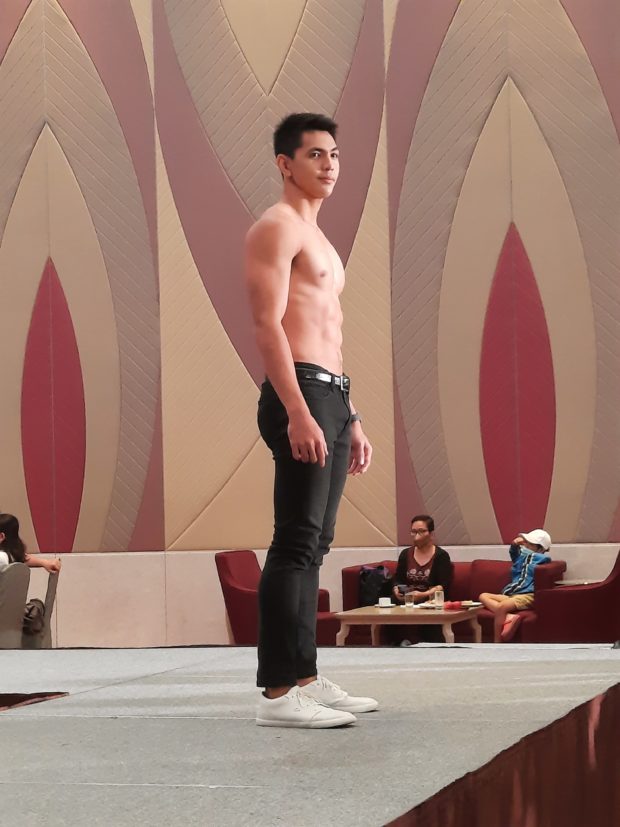 Vandave Paragas cracked the Top 5 in the adult male category and finished as second runner-up. He was also proclaimed as Mister Photogenic. Another Filipino contender, Mico Teng, was hailed as co-grand winner.

Curiously though, Teng did not even advance to the Top 5 of the adult male category, which was topped by Vietnamese bet Dii Nguyen with whom he shared the top-most prize. The organization has not released any official explanation to the unprecedented contest outcome.

Teng’s participation in the Malaysia tilt also came as a surprise. He was fielded by the Great Man of the Universe Philippines organization, which held its first national competition in November last year, a contest he did not even participate in.

The national male pageant organization proclaimed 10 titleholders, but did not send any of the winners to compete in IAMS International. Instead, it recruited Teng who was last seen in the 2022 Mister International Philippines contest in June last year where he finished in the Top 10. He had previously represented the Philippines in the Mister Global pageant where he went home empty-handed.

Meanwhile, Paragas had been waiting for the opportunity to raise the country’s flag in the international arena for more than three years. He was proclaimed as one of the multiple winners in the 2019 Misters of Filipinas pageant. 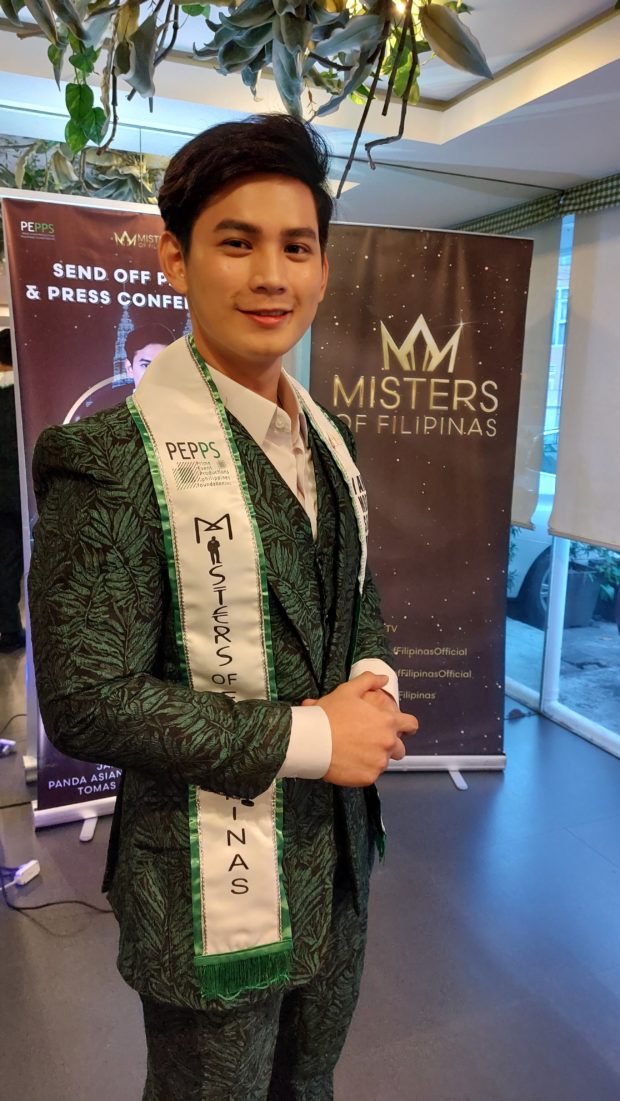 He was supposed to represent the Philippines in the Mister Tourism and Culture Universe tilt in Myanmar in 2020, but the COVID-19 pandemic pushed the competition aside. The political turmoil in the Southeast Asian country also prevents the international organization from mounting another competition.

Paragas said he got a call from Prime Event Productions Philippines (PEPPS) Foundation, organizer of the annual Misters of Filipinas pageant, about an international competition he could participate in. He told members of the media before leaving for Malaysia that he had been always hoping to represent the country abroad someday.

His participation in IAMS came after the triumphant quest of reigning Misters of Filipinas king Jovy Bequillo for the Man Hot Star International title in the inaugural search in Thailand in December.

The Misters of Filipinas pageant will hold its 10th edition this year. PEPPS is already accepting applications for provincial and overseas Filipino community directors. EDV