Vin Abrenica, Sophie Albert tie the knot after 10 years of being together

LOOK: Vin Abrenica, Sophie Albert tie the knot after 10 years of being together 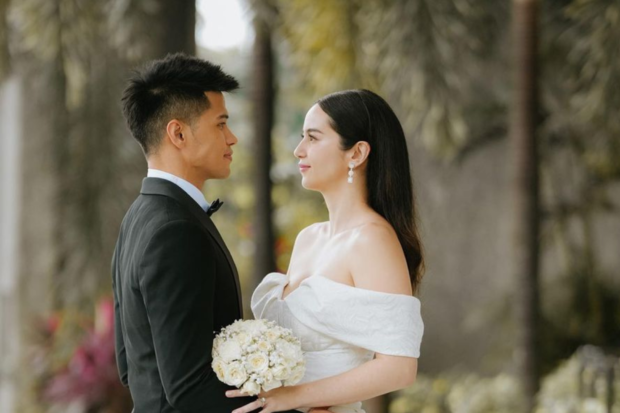 Longtime couple Vin Abrenica and Sophie Albert have solidified their commitment to one another as they finally got married after a decade of being together.

Abrenica and Albert shared glimpses of their wedding ceremony through a joint Instagram post on Wednesday, Jan. 25. Among the photos showed the couple with their daughter, Avianna Celeste.

Citing a bible verse from Song of Solomon, the actress said she “found the one whom my soul loves.”

Albert appeared to be elated about her marriage, as she shared about “finally [being] a Mrs.” on her Instagram Story on the same day. 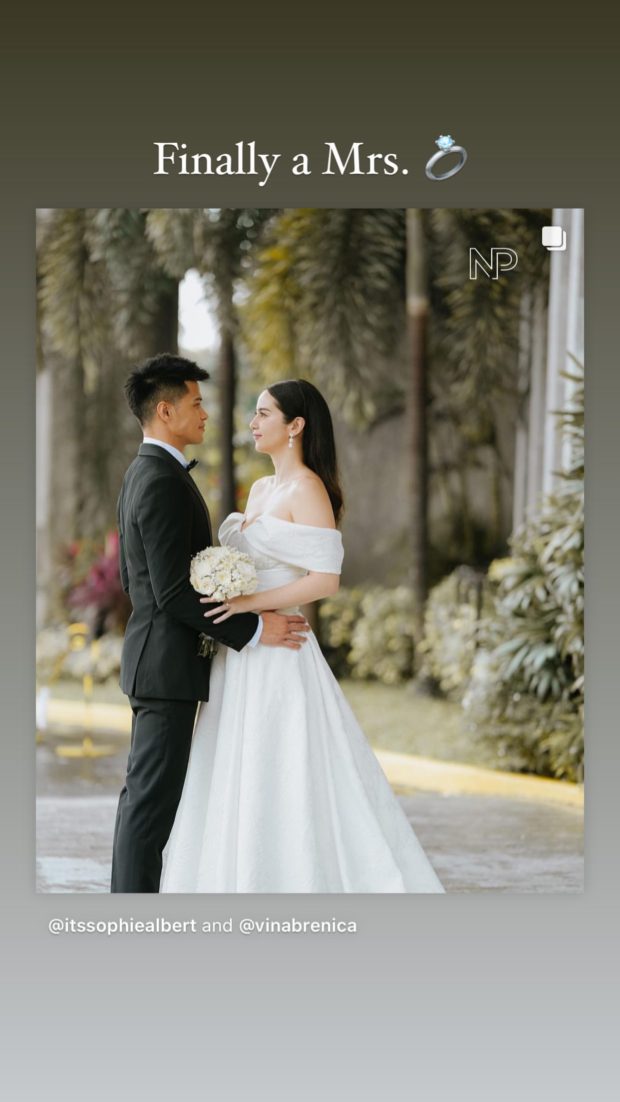 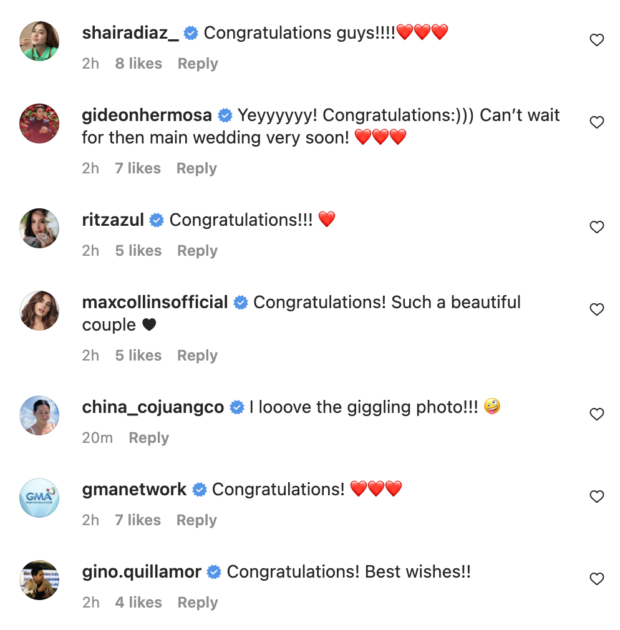 While Abrenica and Albert’s exact wedding date remains unknown, the actress shared photos of herself in a wedding gown on Instagram earlier this month.

The couple first met as co-competitors on the talent show “Artista Academy” in 2012, which they eventually won, and started dating a year later. Abrenica and Albert initially broke up in 2016, but got back together months later.

Abrenica and Albert announced their engagement in February 2021, and welcomed their first child a month later. In a 2019 interview, the actor revealed that he would rather grow old alone if he would lose his partner. EDV