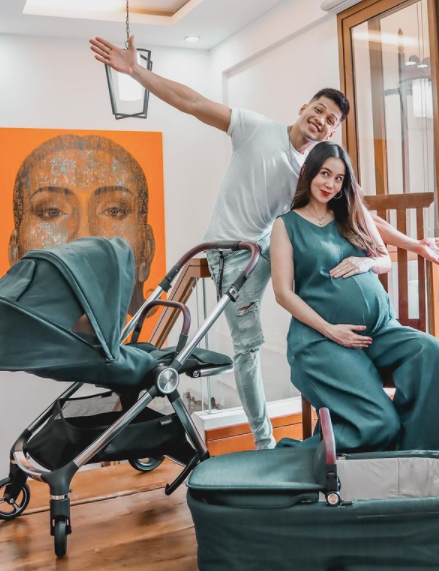 Actors Vin Abrenica and Sophie Albert are now parents to a baby girl.

Albert announced the birth of their first child yesterday, March 15, with a photo of their newborn’s hand.

“Our little princess,” the “A Soldier’s Heart” star, meanwhile, said as he shared the same photo on his Instagram Stories.

Abrenica, 29, proposed to Albert, 30, last December while they were having a maternity shoot. Their wedding will take place late this year or early next year, the “Descendants of the Sun” actress told Philippine Daily Inquirer.

The two first met on the reality show “Artista Academy” back in 2012. They have been together for eight years.  /ra