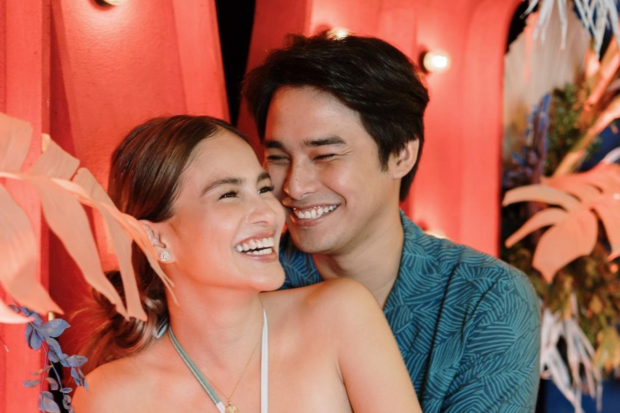 Elisse Joson (left) and McCoy de Leon. Image: Next by Metrophoto via Instagram/@elissejoson

McCoy de Leon and Elisse Joson have called it quits.

De Leon has confirmed that he and Joson have broken up through a series of Instagram Stories on his account on Wednesday, Jan. 4. He also clarified that there was no third party involved in their split following speculations of the actor’s infidelity.

Earlier this week, some netizens accused De Leon of cheating on Joson after photos of his interactions with one Mary Joy Santiago made rounds on social media. Among the snaps is a selfie of the pair, which shows Santiago resting on the actor’s shoulder.

(The photo circulating on social media is not true, that is not me. Again, I am sorry. There is no third party involved in our split. I hope you believe me.) 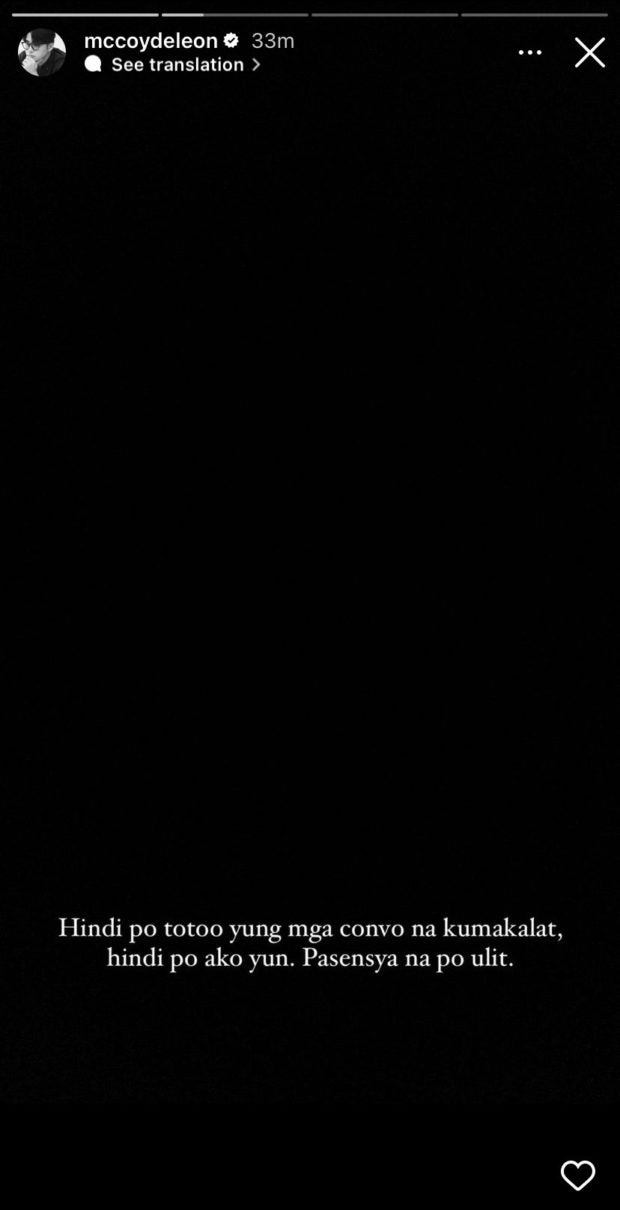 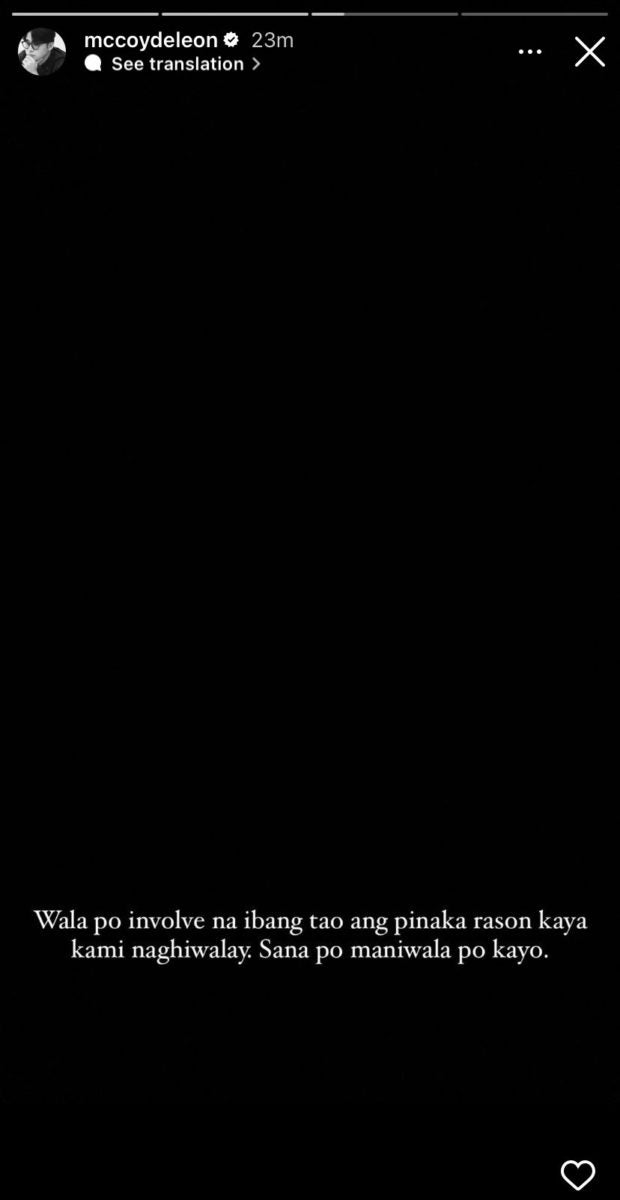 The actor also clarified that he didn’t intend to hurt anyone.

(It was not my intention to hurt or fool anyone. It just came to a point where the problem became too hard to solve, that’s why I gave up.) 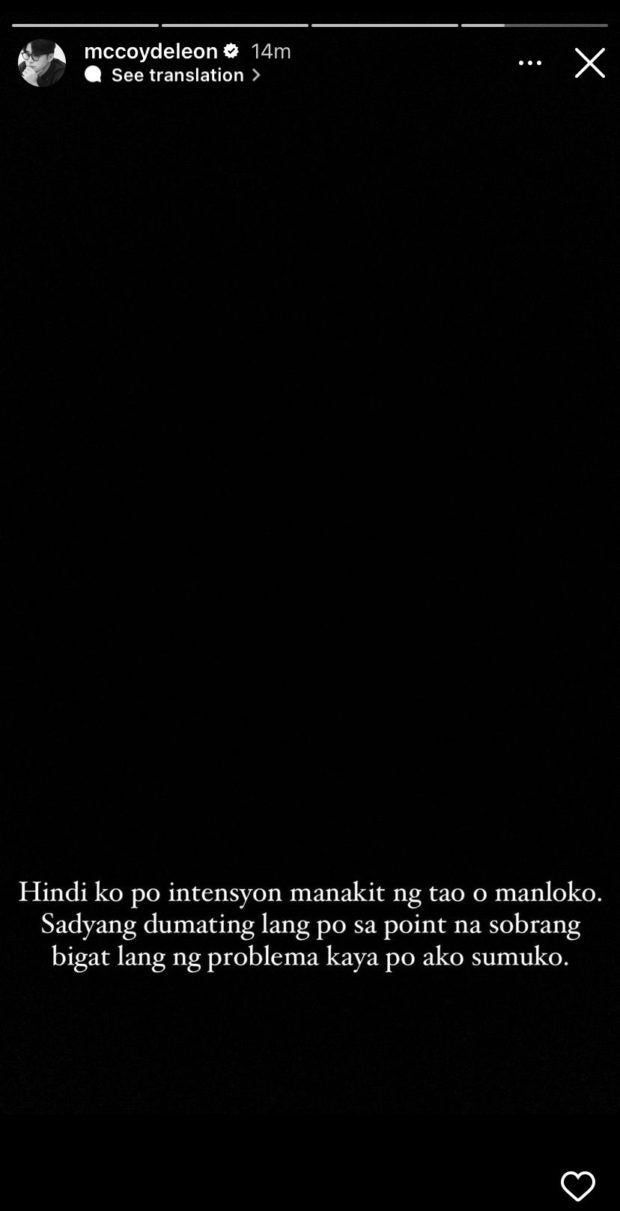 Joson, however, has yet to issue a statement about their breakup as of this writing.

Hours before confirming their split, De Leon made headlines after apologizing to baby Felize, his daughter with Joson, through an open letter in a separate Instagram post. The post, which contained a selfie of the actor with his child, was first posted last Dec. 19, but the caption was updated on Jan. 4. Hours later, the caption was again edited on the same day.

De Leon and Joson’s romance started in 2016 when they were announced as housemates in the reality TV show “Pinoy Big Brother: Lucky Season 7,” but they split in 2018. Two years later in 2020, they sparked reconciliation rumors before eventually announcing in June 2021 that they had gotten back together before the pandemic.

The former couple introduced Felize in an episode of “Pinoy Big Brother” in October 2021, where they asked Big Brother to be the godfather of their child.  /ra