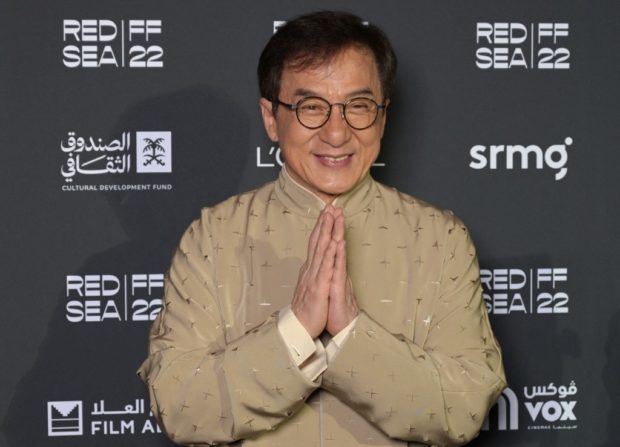 Jackie Chan has confirmed that he is in talks to develop another film in the “Rush Hour” franchise, with a fourth installment now in the works.

The martial arts star made this announcement at the Red Sea International Film Festival in Jeddah, Saudi Arabia, where he discussed his upcoming projects and his humble beginnings, as per Variety yesterday, Dec. 8.

During the event, Chan enthusiastically talked about his career so far: from being a star in Hong Kong to making it to Hollywood with “Rush Hour,” which he admittedly thought was going to flop.

“I got a phone call. Brett Ratner and Chris Tucker call me from New York. They’re crazy. We were $70 million in the first weekend. For me, I don’t know how to count,” Chan was quoted as saying.

Chan did not identify a director attached to the said talks, though American filmmaker Brett Ratner helmed all three previous versions of “Rush Hour.”

However, Ratner has not directed a film since 2014, as per Deadline yesterday. It can also be recalled that back in 2017, the filmmaker was accused of sexual harassment and misconduct, causing Warner Bros. to cut ties with him.

Aside from “Rush Hour,” Chan also recalled working with martial arts icon Bruce Lee during his early days as a stuntman. He recounted that Lee hit him during a staged fight, and he “played up” his injury to get sympathy. Chan then got extra work after this encounter with Lee.

“As a stunt guy you can get hit every day,” Chan narrated. “It doesn’t matter. I pretend I’m hurt then he comes to help me. ‘I’m sorry,’ he says. The whole day and the whole night, every time I turn around, I see Lee looking if I’m okay. I wanted him to hit me again.”

Following Lee’s death, Chan recounted that he was being “groomed” to be the martial arts icon’s successor, but he wanted to “just do myself.”

“I said: I am not Bruce Lee. So, if Bruce kicked high; I kick low. Bruce fights like this. I do it the opposite. That’s Jackie Chan. I just do myself,” he stated.

Chan starred alongside comedian Chris Tucker in all three previous “Rush Hour” movies released between 1998 and 2007. The films follow a Hong Kong inspector who works with an LAPD detective in solving a series of international crimes.  /ra