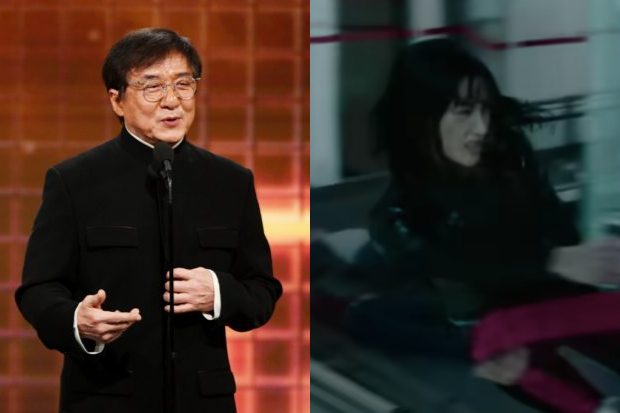 While Jackie Chan may be trending right now for his appearance in an online shopping TV ad where he does kung fu to the tune of a jingle, a protege has recounted how he mentored her for action movies.

Margaret Quigley, known as Maggie Q, credited the actor-martial artist’s hard work and skills for inspiring her in her own acting career, as per an exclusive interview with NBC today, Aug. 19. She also described Chan as a “unique individual.”

“Observing him and the way he earned not only his career, but his place at the table in Hollywood, was very inspiring because he’s such a unique individual. There’s no one like him, and I don’t know that there ever will be,” Quigley was quoted as saying. She also noted that Chan was always striving for excellence in his work.

The actor’s determination and intensive training of Quigley has since made a lasting impact on her career. She has been performing most of her stunts in shows and movies for the past two decades.

“I think the key thing I got from that time in my life was the work ethic, and skills, but I also learned what it took to have a unique place that you carve out for yourself when you strive for that. [Chan] did, and it’s really admirable,” she recalled.

The actress was discovered by Chan early into her career while she was living in Hong Kong. It was also the action star’s team that introduced her to the action genre. She took minor roles in some of Chan’s films including “Rush Hour 2” and “Around the World in 80 Days.” Dana Cruz /ra