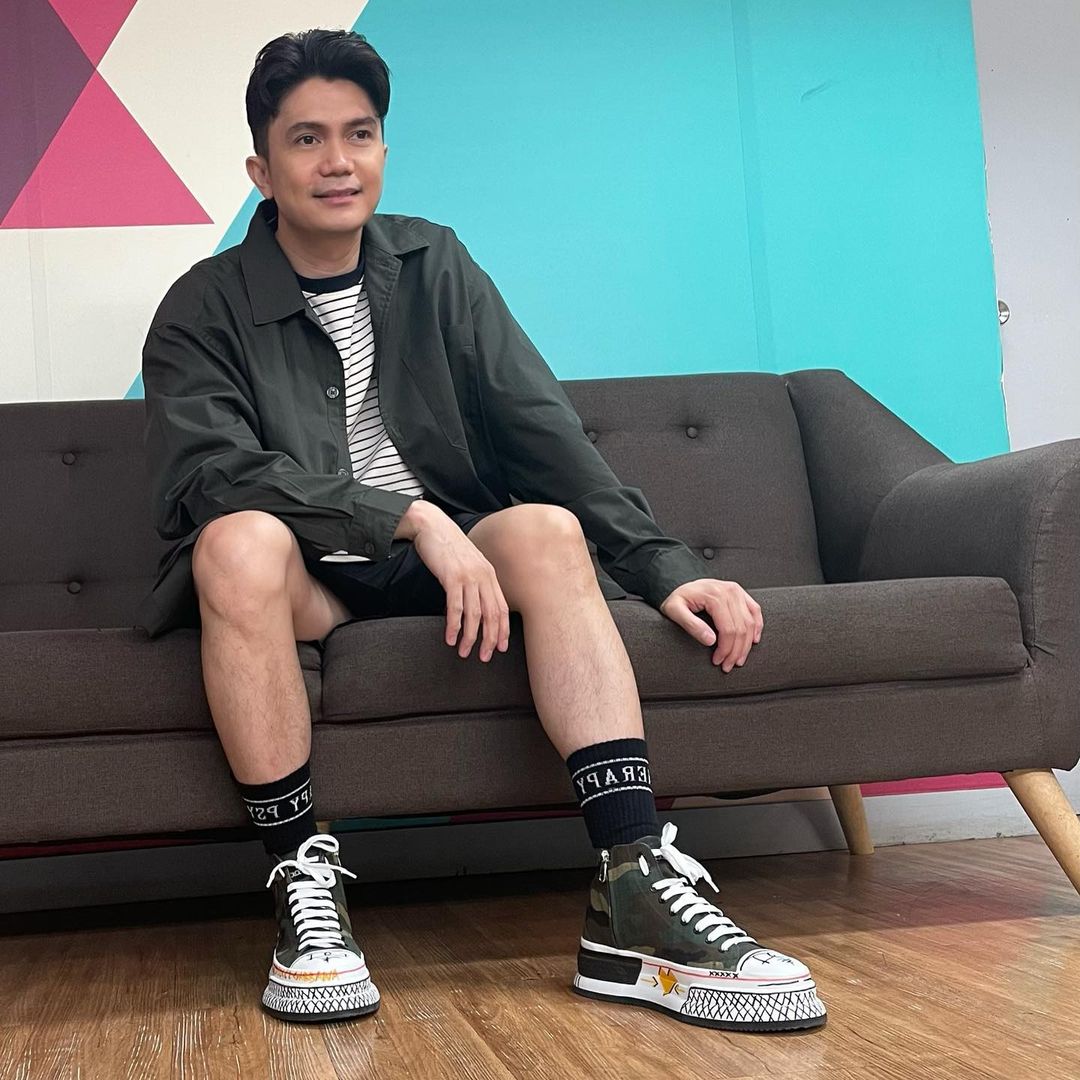 MANILA, Philippines — Actor and television host Ferdinand “Vhong” Navarro on Tuesday walked free, albeit provisionally, from his detention cell after his lawyers  posted a P1-million bail on Tuesday for his temporary liberty.

Bail was posted before the Taguig Regional Trial Court Branch 69, which has jurisdiction over the rape charges filed by model Deniece Cornejo against Navarro. The bail was necessary in order to afford the accused provisional freedom, on the condition that he would still appear before the court when required until verdict has been reached.

According to Navarro’s lawyer, Navarro appeared gaunt when they visited him at his detention cell. Thus, they requested that Navarro be allowed to return to his family and be given enough time to rest.

On Tuesday morning, the Taguig Regional Trial Court has issued an order allowing the actor to post P1-million bail for his temporary liberty on the rape case filed by model Deniece Cornejo.

In allowing bail, the trial court stated that it is “not convinced at this time” of the presumption of guilt on the part of Navarro based on allegations by Cornejo. The court further cited inconsistencies on the part of Cornejo in narrating how the alleged rape transpired.

Navarro immediately posted bail and a release order was already issued by the court. EDV