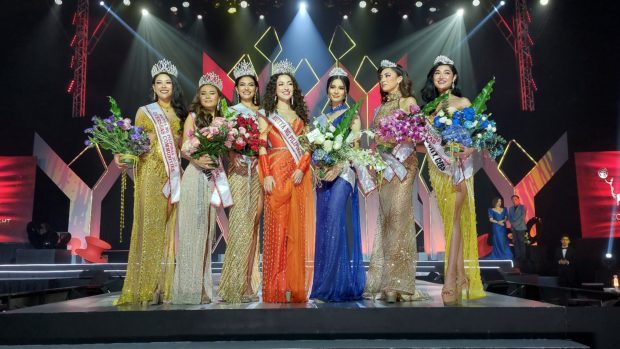 MANILA, Philippines — Three years after it last staged a competition, the Mutya ng Pilipinas pageant has crowned a new queen, and she is Iona Gibbs from Bataan.

She bested 37 other aspirants for the top prize at the coronation night of the national pageant’s 52nd edition staged at the FilOil EcoOil Center in San Juan City on Dec. 4, and inherited the title from Klyza Castro who won the national pageant in 2019. 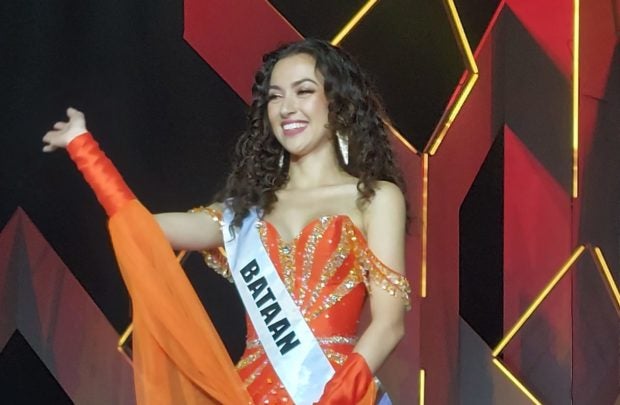 The Mutya ng Pilipinas pageant took a break in 2020 and 2021 because of the COVID-19 pandemic. 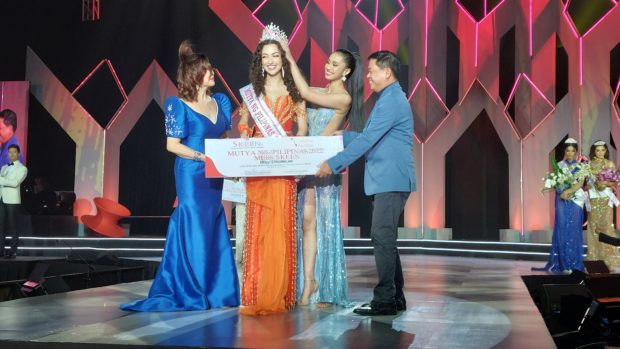