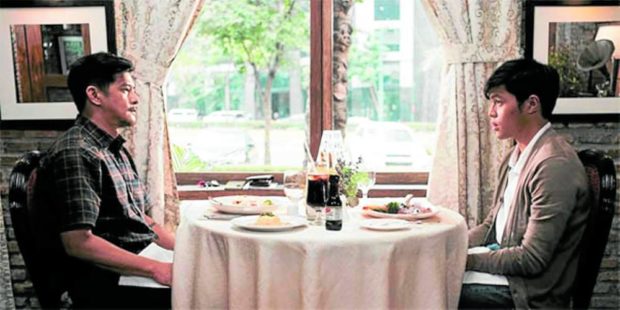 “I’m grateful that my voice as a filmmaker is being validated again and again by an A-list film festival like this one,” said Jun Robles Lana whose dramatic piece, “About Us But Not About Us,” won best film (Critics’ Picks category) at the recent 2022 Tallinn Black Nights Film Festival in Estonia.

“It’s a competition, so of course, I wanted to win not only for myself but for the country, but I was realistic that our chances of winning were slim. ‘About Us But Not About Us’ is a chamber drama with two characters just talking, whereas the other competing films were so much bigger in scale and production, so I was shocked when our film was announced the winner,” Lana, who also wrote the screenplay, told Inquirer Entertainment via chat shortly after he received the award.

He explained that the section Critics’ Picks “shines the spotlight on daring and bold films from the newest voices of world cinema. To win the top prize in its inaugural edition is an incredible honor.”

Lana then described his latest full-length feature, starring Romnick Sarmenta and Elijah Canlas, as “a psychological thriller about people desperate for love, and the lengths they will go to get it.” He added that “it still has a few more film festivals to go to before it can be screened in Manila.”

In a previous interview, Lana said the film came about when he reemerged from a recent period of depression. He added that he wrote the film while trying to recall past childhood traumas, including being molested. 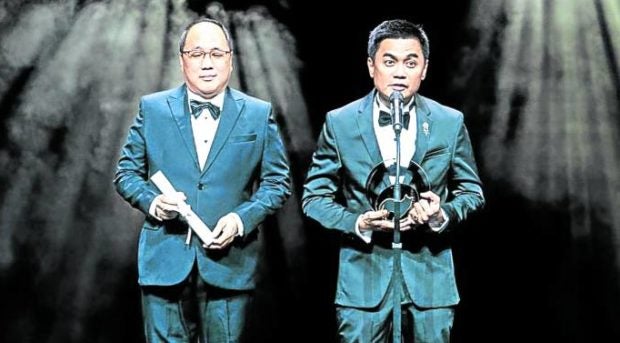 While we said we are aware that his is still an ongoing battle with depression, we asked if he could give advice to people who might be experiencing the same thing.

To this, Lana said: “Depression is debilitating and isolating. Sometimes, it feels pointless, not to mention embarrassing, to reach out and ask for help, but it’s really the first step to healing — getting the right support and tools from people who care about you. There’s no shame in seeking help for your mental health.”

The festival in Tallinn City ran from Nov. 11 to 27. The film is a co-production of IdeaFirst Company and Quantum Films.

TAGS: About Us But Not About Us, Elijah Canlas, Jun Robles Lana, Romnick Sarmenta, Tallinn Black Nights Film Festival