Mikee Quintos loses her passport while in South Korea 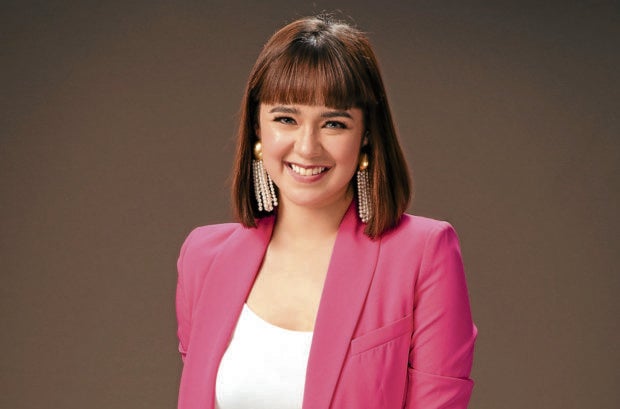 What was supposed to be a happy ending to a family vacation turned into a nightmare for Kapuso actress Mikee Quintos after she lost her passport while in South Korea with her family recently.

In her latest Youtube post titled “Lessons Learned,” Quintos detailed what capped their Korean trip prior to their flight home to Manila.

“My first ever trip to South Korea was going really great until… I LOST MY PASSPORT. I had to learn the hard way, I guess… ,” Quintos said.

(I lost my passport. My plane already departed, and I was left behind. I have a taping tomorrow, 5:30 AM).

Quintos pointed out that it was her mom who packed her bags because when she returned to her hotel she was told that they’ve already  checked out.

Quintos said that they went to the police station as it was a requirement from the Philippine Embassy in South Korea to have a police report filed. She also showed some photos of her which was needed in filing her documents for a new passport.

She said that things were looking up after she was able to secure another passport from the Philippine embassy and they had to stay a few extra days before flying back to Manila. EDV