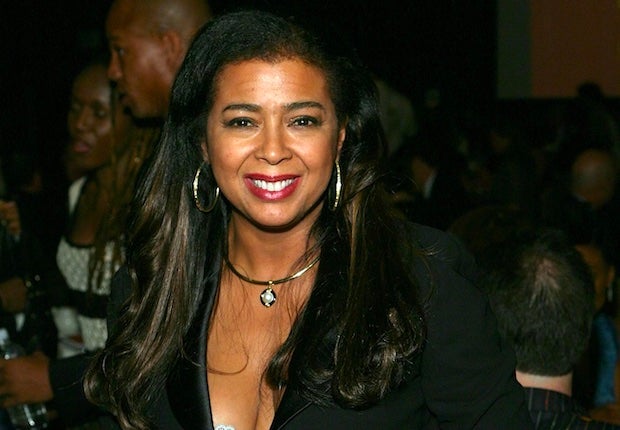 WASHINGTON — Irene Cara, an Oscar-winning singer and actress who recorded the title tracks to the blockbuster 1980s movies “Fame” and “Flashdance,” has died at age 63, her publicist said Saturday.

Cara was found dead at her home in Florida on Friday, publicist Judith Moose told AFP, adding that the cause of death was unknown at this point.

“She was a beautifully gifted soul whose legacy will live forever through her music and films,” Moose said earlier in a written statement.

Cara is well-known for singing the title track of the 1980s film “Fame,” which follows the lives of students at a performing arts high school in New York.

In the movie, she played Coco Hernandez, a role written for her after she was initially cast as a dancer. Cara’s work earned her Grammy award nominations for best new artist and best female pop artist.

Cara also co-wrote and performed the smash hit “Flashdance … What a Feeling” for the 1983 movie of the same name, depicting the life of an aspiring dancer played by Jennifer Beals.

The tune earned Cara an Oscar for best original song in 1984 and two Grammys.

Cara was trained as a child in music, dance, and singing, and appeared on stage and in television, including ‘The Tonight Show” with Johnny Carson – at the time, a huge step to becoming someone in showbiz in America — at a young age in the 1970s.

“This is the absolute worst part of being a publicist. I can’t believe I’ve had to write this, let alone release the news,” Moose wrote.

“Please share your thoughts and memories of Irene. I’ll be reading each and every one of them and know she’ll be smiling from Heaven. She adored her fans,” she added.

Later in her career, Cara appeared in such films as “DC Cab” and “City Heat” and on various television shows. She also performed in theater and musicals.

Blasts from the past look ahead