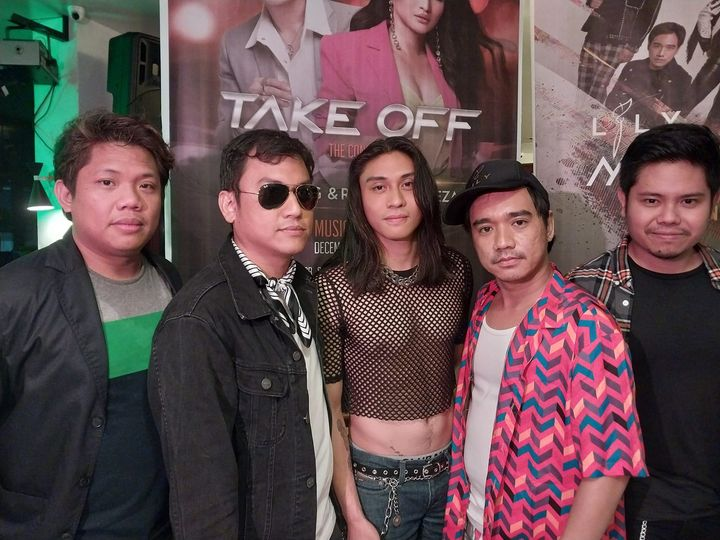 Newly-launched frontman of Lily (formerly Callalily) Joshua Bulot wants to veer away from the image of his predecessor, Kean Cipriano.

“Ayokong maging shadow ni Kean kaya I’m so excited to sing ’yung song na ako ‘yung boses. I mean, sorry ha, pero excited naman akong kantahin ‘yung mga lumang songs (of Callalily) with a different areglo,” he said during the presscon of his first concert with the group, “Magbalik”, to be staged at the Music Museum, December 2. (I don’t want to be a shadow of Kean, that’s why I am excited to sing songs that where I get interpret. I mean, sorry, ha, but I am excited to sing the old songs [of Callalily], but with a different arrangement.)

While he may be the newest face of Lily, Bulot is not a newbie in performing in bands as he used to be a member of JBK Band. 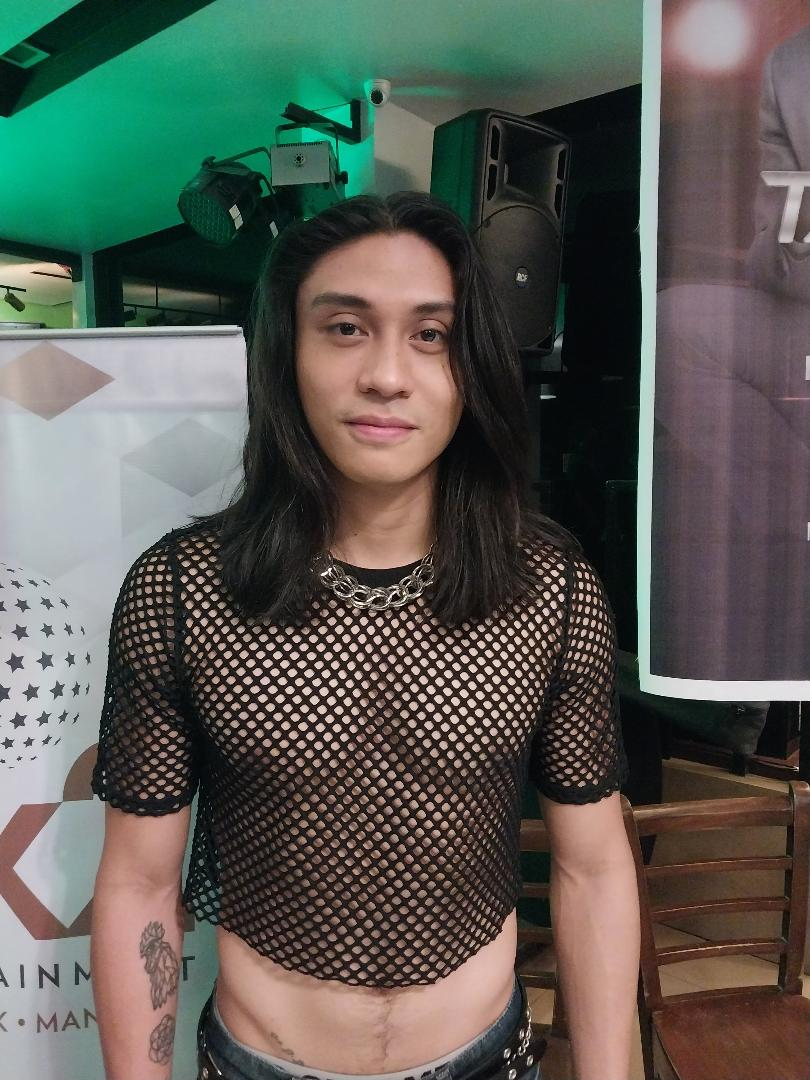 “We decided to lie low during the pandemic. ‘Yung ibang members ay nangibang-bansa na. ‘Yung iba naman ay iba na ang tinahak. Ako, hindi talaga ako sumuko sa music kasi ito talaga ang passion ko. Naging solo artist ako. Nagko-compose ako ng songs pero walang na-release,” he explained. (We decided to lie low during the pandemic. Some members went abroad. Some trekked a different path. I did not give up on music because this is my passion. I became a solo artist. I composed songs but they were not released).

When his friend Yuri called and told him about the search for a new frontman for Lily, he immediately auditioned.

“Growing up kasi isa sila sa tinitingalang banda dati. Kinu-cover ko rin ‘yung songs nila noong high school ako. Na-excite ako so nag-try akong mag-audition hanggang sa umabot ng finals,” he said. (Growing up it’s one of the bands people look up to. I did covers of their songs in high school. I got excited so I tried to audition until I reached the finals).

When asked what his edge was against Cipriano, Bulot immediately downplayed the comparison.

“Ayokong magsabi ng edge (ko). Reading-ready naman ako sa mga ganyan. Hindi na ako maapektuhan ng ganyan kasi ito ang pinasok ko, eh. Bago ako pumasok sa bandang ito, alam kong mangyayari iyon. Ako kasi, magaling akong mag-ano ng stress. Wala akong pakialam,” he explained. (I don’t want to say what my edge is. I am prepared for that because this is what I wanted to do. Before I joined this band, I knew that this would happen. But I am good at handling stress, I don’t give a care.) EDV

Kean Cipriano opens up on leaving Callalily, focusing on family over career

Kean Cipriano: Callalily is done, I’m moving on, I wish them all the best