Jin of BTS to enlist in December, sources say; 'We are Bulletproof: The Eternal' breaches 100M views | Inquirer Entertainment

Jin of BTS to enlist in December, sources say; ‘We are Bulletproof: The Eternal’ breaches 100M views 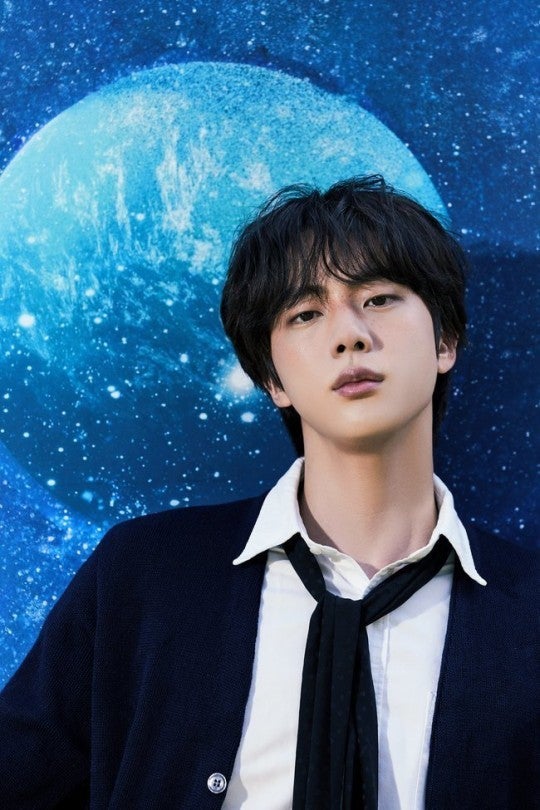 SEOUL, South Korea — Jin of the K-pop group BTS will begin his military training on December 13, industry and military sources said, just as the oldest member of the septet recently made history after selling more than 1 million units of his first solo EP — also a first for a single from a solo K-pop musician.

The South Korean newspaper Aju Business Daily reported on Thursday, citing unnamed military authorities, said Jin, who turns 30 on Dec. 4, will be deployed to a unit after receiving five weeks of training at the boot camp, the paper reported.

Spokespersons for BTS’ agency, HYBE, and the South Korean Ministry of Defense declined to confirm the report.

In a social media post last week Jin hinted he was headed to a “front-line” position. 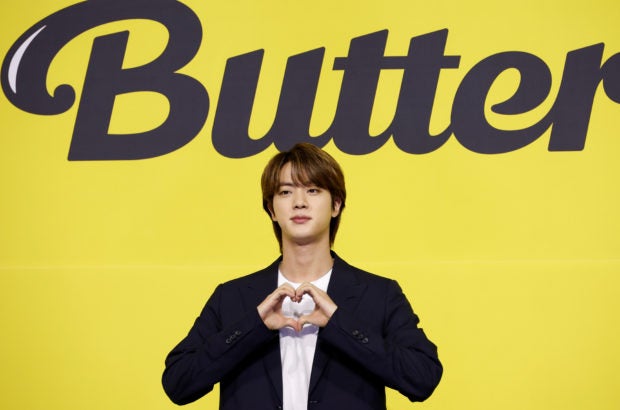 Bighit Music, the music label of South Korean boy group BTS, has confirmed in October that the band members are set to enlist for mandatory military service duties, starting with the group’s eldest member Jin. The group plans to pursue individual projects and reunite in 2025 after all had served, HYBE said at the time.

The enlistment announcement came after the recently concluded “BTS ‘Yet to Come’ in Busan’” concert, as per a statement released on its Twitter page on Monday, Oct. 17.

The announcement of Jin’s enlistment in December also came after his first solo EP  “The Astronaut” sold more than 1 million units after its first rollout in October. The solo was a collaboration with the British band Coldplay, and sold over 770,000 copies in its first week, a record for a solo single.

All able-bodied men in South Korea between 18 and 28 must serve in the military for 18 to 21 months. Some categories, however, have won exemptions, or served for shorter periods, including Olympics and Asian Games medal winners, and classical musicians and dancers who win top prizes at certain competitions. Some lawmakers had called for BTS to be exempted.

South Korea’s defense minister has suggested BTS could still perform overseas while serving in the military.

Meanwhile, the septet hit another milestone after yet another music video breached the 100-million views mark on YouTube.

The animated music video for “We Are Bulletproof: The Eternal”, went past the hundred million mark in less than 2 years and a half since its first release in June 2020.