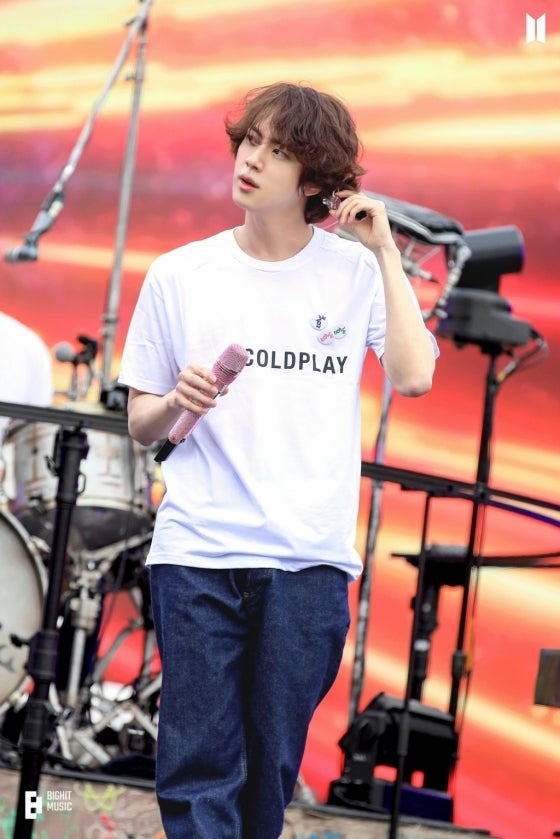 The first solo EP from BTS’ Jin sold more than 1 million units, a first for a single from a solo K-pop musician.

“The Astronaut” was rolled out in October and sold over 770,000 copies in its first week, a record for a solo single.

It entered Billboard’s Hot 100 at No. 51 and topped its world digital song sales chart. It was No. 1 on the iTunes chart in 103 regions in total, the artist’s third solo song to achieve the feat. In UK, the EP debuted on Official Singles Chart Top 100 at No. 61, notching the highest spot for a solo song from a K-pop act.

Meanwhile, he uploaded a preview from Special 8 Photo-Folio, the band’s ongoing photobook series. He will be the next member to be featured in the series, under the theme of sea.