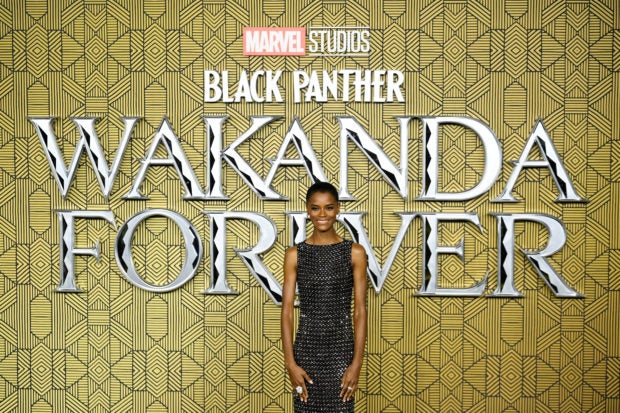 That take for the sequel to the hugely popular “Black Panther” — with the fictional African kingdom of Wakanda again fighting for its survival — was a bit below industry expectations despite a current global total of $546 million, trade publications said.

But it was still more than seven times its closest competitor in North American theaters, Searchlight’s new horror-comedy film “The Menu,” which took in $9 million for the Friday-through-Sunday period.

“The Menu” stars Ralph Fiennes as a celebrity chef who prepares an elaborate — and increasingly creepy — meal for a group of wealthy, entitled people (including Anya Taylor-Joy of “The Queen’s Gambit”) who have no idea what, or who, is about to be served.