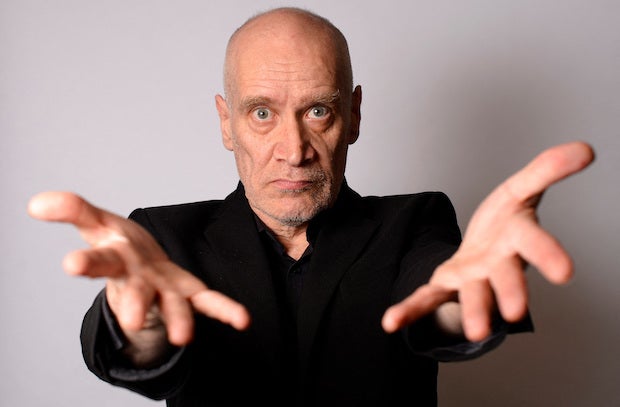 A statement on Johnson’s Twitter page said the musician had passed away at home on Monday. No further details were given.

Johnson was diagnosed with late-stage pancreatic cancer in early 2013 and said he was embarking on a farewell tour. A year later, he underwent major surgery and was declared cancer-free.

The group was a herald of English punk rock and those said to have been influenced by Dr. Feelgood include The Clash, The Jam, and The Sex Pistols.

Johnson was known for his stage presence and his guitar playing — a left-hander who played right-handed, picking and strumming to create a simultaneous staccato lead and rhythm.

He later joined Ian Drury & The Blockheads in 1980 before concentrating on his Wilko Johnson Band.

“Wilko Johnson was a precursor of punk. His guitar playing was angry and angular, but his presence — twitchy, confrontational, out of control — was something we’d never beheld before in UK pop,” singer-songwriter Billy Bragg wrote on Twitter.

“I saw Wilko perform at Koko in Camden in May 2013 and the atmosphere was electric. This show was originally billed as his farewell tour … but, thankfully, he continued performing and thrilling crowds until recently,” Led Zeppelin guitarist Jimmy Page wrote on Instagram.

“I really admired him and we’ll all miss him,” Page said.

Pop-punk is making a comeback