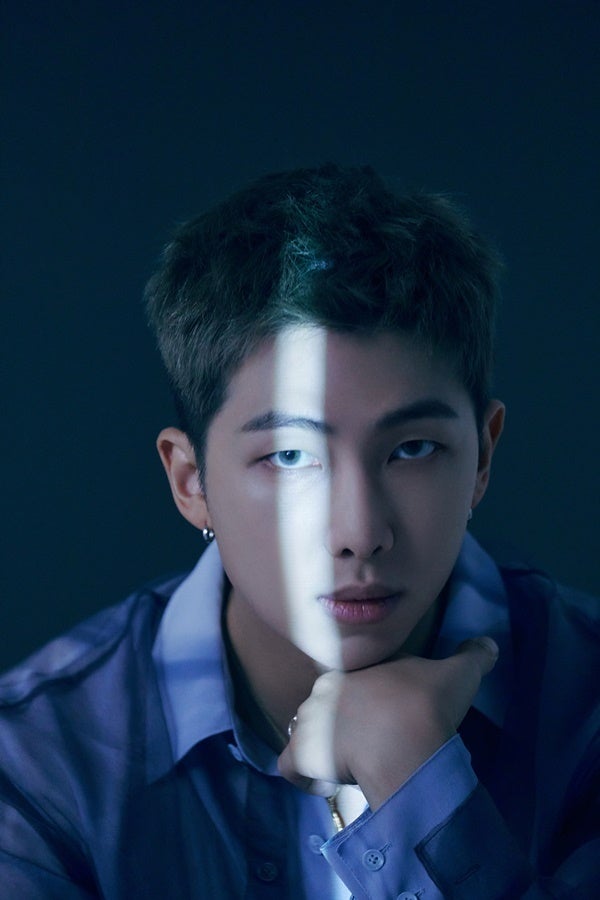 RM of BTS will invite about 200 fans to shoot a video on Dec. 5, Big Hit Music said Wednesday.

The gig will be part of a project to promote his upcoming first solo album, “Indigo,” which will be unveiled Dec. 2. The invitees will be selected through a lottery.

He uploaded a 46-second teaser clip for the album on Wednesday as well. Dubbed “Identity Film,” it began with a silhouette of a flower followed by a flurry of images in blue palette. Phrases like “Documentation of my youth in the moment of independent phase” and “the last archive of my 20s” indicate that the album will offer insight into his feelings and thoughts.