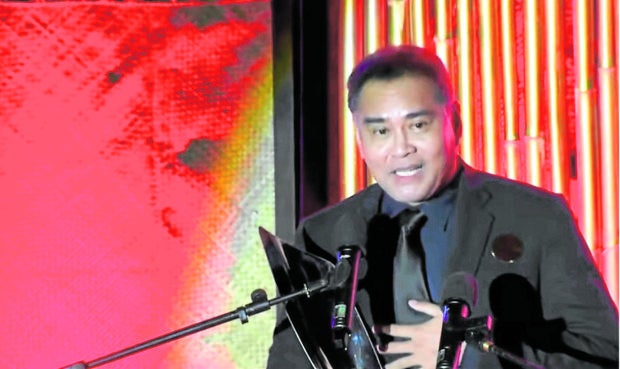 Thus said Perci Intalan, producer of Jun Robles Lana’s black comedy “Big Night,” when Inquirer Entertainment sought his reaction to the fact that his film shared with Erik Matti’s “On the Job: The Missing 8” (OTJ8) the best picture trophy given during the 45th Gawad Urian on Thursday night.

Intalan admitted that the award for “Big Night” was “definitely a big surprise.” He explained: “I said this only because of how the night was going. ‘Missing 8’ kept winning awards. As with these award-giving bodies, it’s always a matter of who makes up the panel and their preferences. If they like a particular film and they start handing the awards to it, you kind of have an idea which movie the judges are going to give the best film award to. It was like that the whole time.” 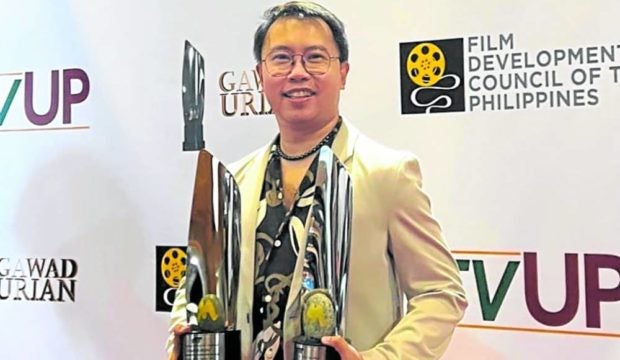 He continued: “I went up the stage because Carlo Mendoza won for best cinematography. The Urian had a particularly different way of announcing the best picture. They asked everybody who won up on stage before announcing the best picture winner. I was already on stage holding the trophy and was joking around with the other winners when it was announced that ‘Missing 8’ won best picture. I even clapped my hands but didn’t catch the fact that there was a tie. This was why when ‘Big Night’ was called, I got really tongue-tied and could no longer think of who to say thanks to. Of course, I’m very happy and honored. It was indeed a very pleasant surprise.”

Intalan said that after the ceremony, held at the UP Cine Adarna, he got to speak with some of the members of the Manunuri ng Pelikulang Pilipino, organizers of the Gawad Urian, about the award. “They genuinely said ‘Congrats! We really like the film. That’s why we had a hard time deciding, that’s why there was a tie.’ For me, this means that they were really passionate about it.” 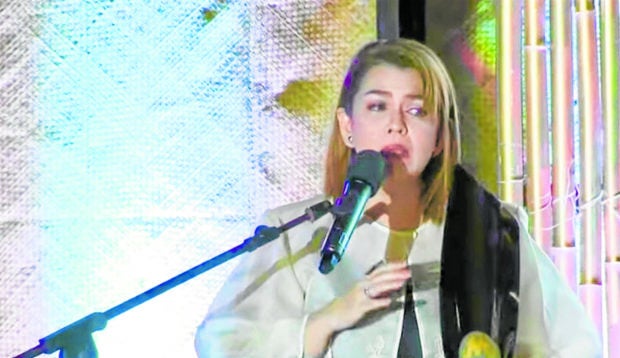 “You don’t think of getting nominated or winning an award when you start making a film,” De Leon pointed out. “Your goal is to create art with great people around you, and just hope for the best—that your audience appreciates and understands it, that you are able to effectively convey the message of the film.”

She added: “The role that Direk Erik gave me sort of ‘awakened’ me. I’ve never been a political person. I’ve always held my tongue, my beliefs when it comes to politics. Playing Weng opened my eyes to the idea that, yes, there’s nothing wrong with speaking up; that you are allowed to talk about the truth, that it’s OK to be principled and to fight for what is right.”

De Leon said she considered the award “a form of affirmation.” She explained: “It affirms that what I’m doing is right, that I deserve to still be in this industry. Admittedly, during the pandemic, I questioned myself as to why I’m still here even though I didn’t have work. I guess this award happened for a reason. God really has unique ways of answering one’s prayers.”

As to why she thought her costar Arcilla is deserving of his best actor win, De Leon explained: “Because he played his role truthfully, he played it with so much passion. On the set, he wasn’t John Arcilla, he was Sisoy. I think the goal of every actor is to become the character that was given to him. John has achieved this with so much grace, simplicity and passion.” 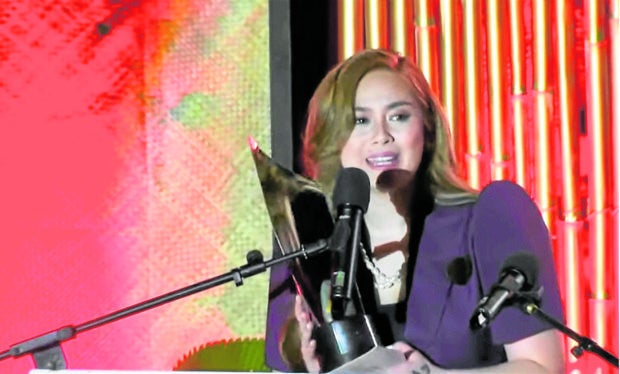