Dolly de Leon privileged to be among film industry ‘movers’ 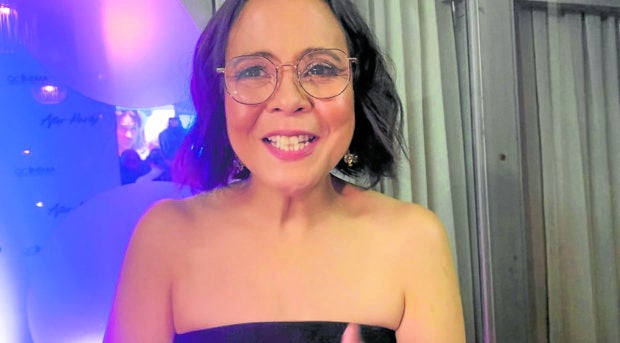 “Triangle of Sadness” actress Dolly de Leon said that more than feeling pressured, she felt privileged to be part of the “current movers of the local film industry,” along with Chai Fonacier, Soliman Cruz and Ruby Ruiz.

All four actors starred in international film productions that are currently being released in different parts of the globe. De Leon, who has been promoting the film of Swedish filmmaker Ruben Ostlund in the United States since September, recently flew home to attend the movie’s first-ever screening in Manila on Thursday night.

“Triangle of Sadness” is the opening film of this year’s edition of the QCinema International Film Festival, which will run until Nov. 26.

“More than anything, I feel proud, actually,” said De Leon shortly after the film showing at the Gateway Cineplex. “The pressure is more on the fact that people now have huge expectations from me. From now on, I just plan to enjoy whatever job offers will come my way as a result of this.”

To describe how she felt while watching the film with fellow Filipinos, De Leon said: “I laughed so hard at the reaction of the Pinoy audience. They’re very much different from those who have seen it in the US. You will notice that they are really rooting for Abigail. Their comments are so funny,” she said, laughing.

“This is why I feel that everybody should watch this film,” said De Leon, adding that the film, distributed locally by TBA Studios, will be shown nationwide starting Nov. 30. “I am enjoying the warm welcome, but I’d feel much better if a lot of people will come to the cinemas to see it.”

De Leon auditioned for the role of Abigail, a toilet manager inside a luxurious crew ship. “The producers flew to Manila to see me audition. They asked me to act out three important scenes in the film. Back then, they only made me read portions of the script so I really couldn’t tell what the story was about,” she recalled.

De Leon, who studied theater in college, has been acting both on the big and small screens for 33 years now. “I’ve been part of all the teleseryes you know. I already worked for all the local networks and production companies. They all became my training grounds in order for me to be able to do what you’ve just seen on the screen now.”

With her performance in “Triangle of Sadness,” De Leon is a strong contender for a best supporting actress nomination at the 75th Academy Awards. If this happens, she would be the first Filipino actor to have achieved such recognition.

“We still don’t know what will happen, guys! I also pray that we get a nomination because it would be a big honor for the Filipino people. The most challenging part, really, is that we have to compete with names that already have the recall. ‘Di pa naman tayo matunog. That’s the challenge now,” she pointed out. 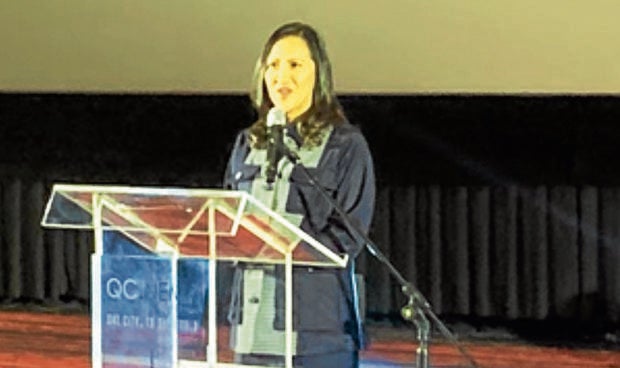 She also confessed that the buzz she has been getting abroad feels overwhelming. “This is because I’m in a foreign country and is not speaking my local language. The timezone as well as the fact that I’m far from my family also makes me feel overwhelmed. But now that I’m back in the Philippines, it no longer feels overwhelming. I now feel good because I’m home and everyone is very generous, sweet, and welcoming.”

Also at the opening ceremony, Quezon City Mayor Joy Belmonte, QCinema’s benefactor, talked about what the festival has achieved during its 10-year run.

“We celebrate not only what QCinema has become, but also what its films have achieved. From 2013 to 2022, QCinema has produced and coproduced a total of 45 full-length films, 44 shorts and 10 documentaries. Most of them have been showcased in numerous local and international film festivals, and many have received major awards here and abroad,” she pointed out. “This proved that what was only a hypothesis 10 years ago — that given a clear vision, uncompromising commitment, the right road map and incentives, and the supportive and nurturing environment, we can usher in a new breed of Filipino filmmakers who can create critically and globally acclaimed independent films.”

Meanwhile, festival director Ed Lejano recalled QCinema’s humble beginnings. “When we began in 2012, we only had three films. Now for our 10th anniversary, we have close to 60 films in our range of programs. For most of these titles, they are not streaming on your home screens any time soon. This is what festivals bring to films—it gives them buzz, it enables them to be watched on the big screen in the original format that filmmakers have intended,” he pointed out. 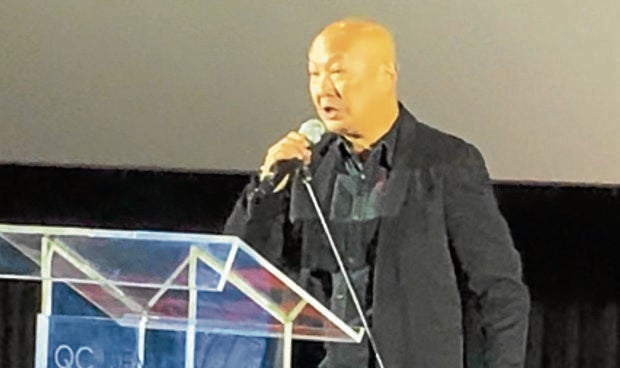 “Just to recap,” said Lejano, “10 years, 500 entries, P35 million in production grants, 150 selected grantees, 56 festival winners, and through our ticket sales, we are able to continue to give grants to our filmmakers to help them realize their projects all these years. Beyond the numbers, the measure that truly counts is the love for cinema elevated to the power of 10.”

Ticket prices for theatrical screenings are P300, while online tickets are for P299. Details about in10City, QCinema’s 10th anniversary presentation will be available at qcinema.ph.