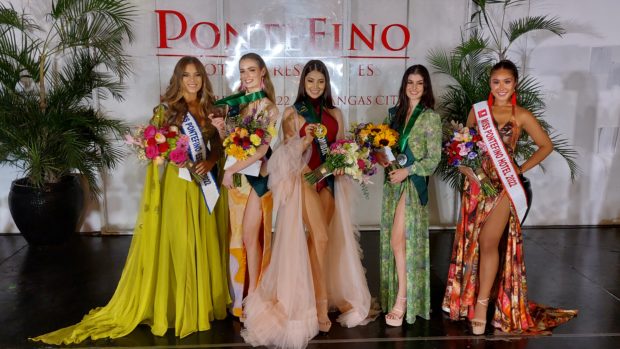 BATANGAS CITY, Philippines — It has only been a week since the 2022 Miss Earth pageant started its marathon of auxiliary events around the country, and several delegates are slowly cementing their status as frontrunners with an impressive medal haul.

The perennial placers — Sheridan Mortlock from Australia, Andrea Aguilera from Colombia, and Sheyla Ravelo Perez from Cuba— collected medals anew in the pageant’s most recent out-of-town trip, the “Beach Wear Competition” hosted by Pontefino in Batangas City on Nov. 19.

Aguilera topped the contest to snag the gold, with Ravelo taking home the silver, while Mortlock settled for the bronze. The three also reaped medals and awards in their trips to Romblon and Zamboanga City, but the Colombian and Australian candidates started their collection as early as the press presentation in Metro Manila.

During the press presentation staged at the Cove Manila pool club of Okada Manila in Parañaque City on Nov. 14, Mortlock topped the poll for “Darling of the Press” for the “Asia and Oceania” region, while Aguilera took home the gold medal for the “Americas.”

When the entire delegation went to Zamboanga City for a swimsuit competition, Mortlock took home the silver for her geographic region, while Aguilera earned another gold in the Americas, with Ravelo getting the silver.

Organizer Carousel Productions split the delegates into four groups for subsequent trips, and Mortlock, Aguilera, and Ravelo were assigned in the “Fire” group that paid a visit to Romblon, where they would reap not just awards, but generous cash prizes as well.

In the Romblon event, Ravelo was proclaimed “Miss Isla de Romblon” with a P50,000 cash prize, and earned another P30,000 when she topped the “Talent Competition.”

Aguilera earned P30,000 for being the “Best in Swimwear,” and another P25,000 for being “Most Photogenic.” Mortlock became richer by P25,000 for getting the most votes from her fellow delegates and staff members as “Miss Congeniality.” 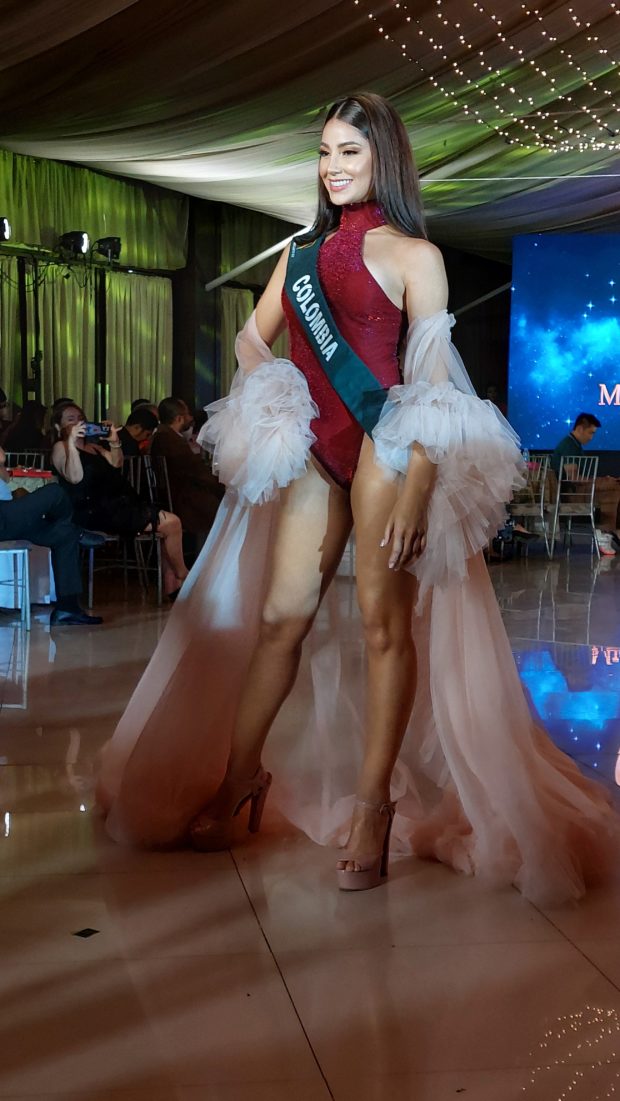 “My late ‘lolo’ (grandfather) is from Batangas, so I feel like he’s watching down on me from heaven, and it’s just a blessing to be here and to receive this award in Batangas,” Cianchino told the Inquirer at the end of the show. 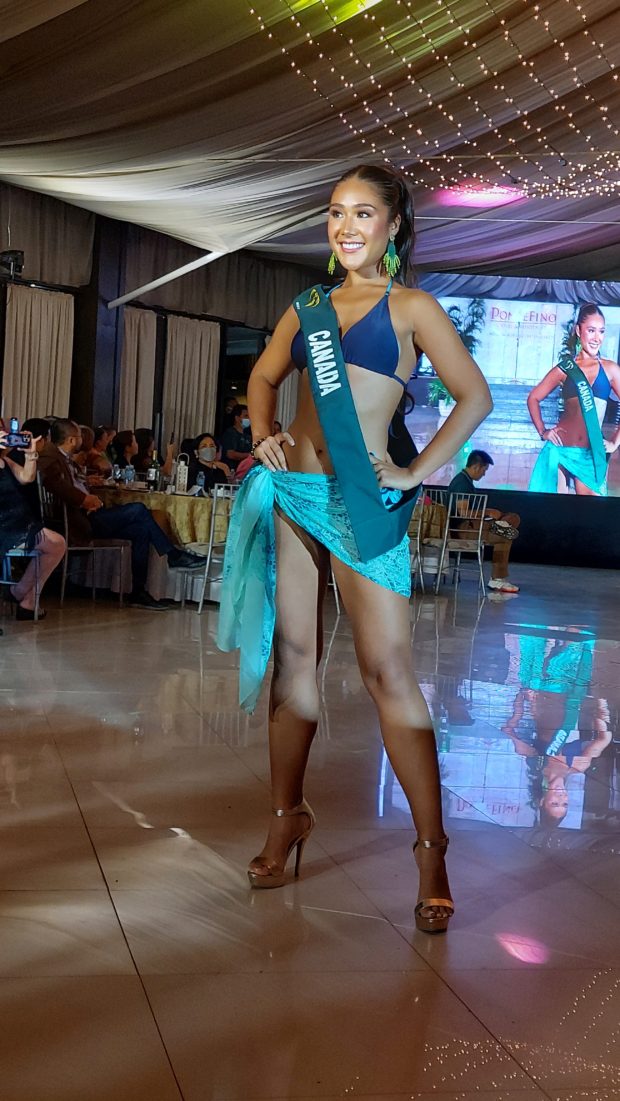 Aguilera, for her part, said all the medals she has collected “mean the world” to her. “It’s like to get the fruits of your effort, of your work. So I feel very blessed, and also very happy, to share this happiness with my country, and with the Filipino people because they have given me so much love,” she said.

Ravelo found it surprising to have hauled medals being from a country that is not faring as impressively as other Latin nations in pageantry. “For a woman like me to be able to come up and be an example for Cuban women, and for young Cuban girls everywhere, it is the absolute most incredible thing and such a big honor for me to wear you across my heart,” she said.

Meanwhile, Mortlock sees her medal haul as an indication that she is going in the right direction. “But it also gives me a more attainable work, like ‘alright, let’s get to the next one.’ Let’s get even bigger and better, and let’s keep fighting,” she declared.

The 2022 Miss Earth coronation program will be staged at Cove Manila on Nov. 29, where reigning queen Destiny Wagner from Belize will turn over her crown to her successor.

This year, American-Filipino psychology student Jenny Ramp from the province of Tarlac is representing the country in the annual pageant. She was assigned to the “Air” group. EDV