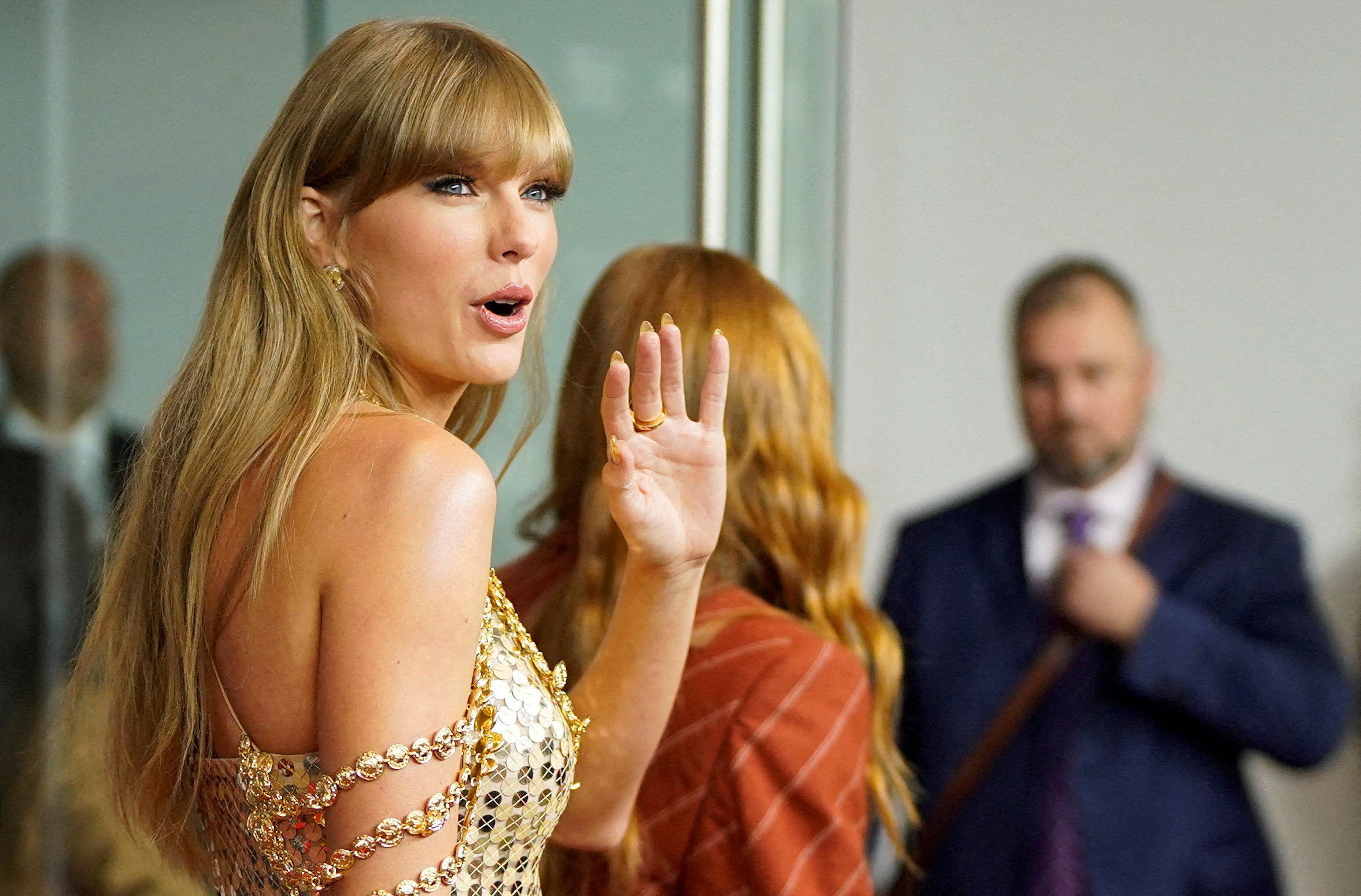 Meanwhile, customer complaints mounted over high prices and poor service, and prominent members of the U.S. Congress backed public pleas for the U.S. Department of Justice (DOJ) to investigate Ticketmaster on antitrust grounds.

The American singer’s highly anticipated “Eras” tour, her first in five years, had already set the entertainment industry abuzz. In the “presale” round on Tuesday, over 2 million tickets were sold, the most ever for an artist in a single day, Ticketmaster said.

Even so, the experience left many fans frustrated with long wait times and site outages, and many unable to obtain tickets.

It was not immediately clear when the remaining tickets might go back on sale.

Ticketmaster representatives did not immediately respond to interview requests to answer the criticism, but the company, whose parent is Live Nation Entertainment Inc, did issue a statement acknowledging the difficulties encountered by fans.

Ticketmaster said a record 3.5 million people had registered as verified fans, the largest number ever. Ticketmaster said it had planned to invite 1.5 million of those to participate in the sale for all 52 show dates, including the 47 sold by Ticketmaster, with the other 2 million placed on a waiting list.

But the plan, it said, was undermined by attacks by ‘bots’ – automated software requests – and demand from those who had not previously registered.

“The staggering number of bot attacks as well as fans who didn’t have invite codes drove unprecedented traffic on our site, resulting in 3.5 billion total system requests – 4x our previous peak,” Ticketmaster said. “Never before has a Verified Fan on sale sparked so much attention – or uninvited volume.”

Swift’s 20-city, 52-date stadium tour is scheduled to begin in March in Arizona and end in August with five shows at the 70,000-seat SoFi Stadium in Los Angeles.

The troubles prompted members of the U.S. Congress to raise questions about the 2010 merger between Live Nation and Ticketmaster, which created a company that dominates the market.

“I’ve long urged DOJ to investigate the state of competition in the ticketing industry,” U.S. Senator Richard Blumenthal said on Twitter on Thursday.

U.S. Representative Alexandria Ocasio-Cortez linked to an online petition that urges the Justice Department to break up Ticketmaster.

In a letter to Ticketmaster, Senator Amy Klobuchar, chair of the Senate antitrust panel, voiced “serious concern about the state of competition in the ticketing industry and its harmful impact on consumers.”

“Ticketmaster’s power in the primary ticket market insulates it from the competitive pressures that typically push companies to innovate and improve their services,” Klobuchar said. “That can result in the types of dramatic service failures we saw this week, where consumers are the ones that pay the price.”

Klobuchar asked Live Nation Chief Executive Michael Rapino to answer questions including how much the company had spent to upgrade technology to handle demand surges, and what percentage of high-profile tour tickets were reserved for pre-sales.

Live Nation and Ticketmaster merged in a 2010 deal approved by the Justice Department, a deal that Klobuchar said she had been skeptical about at the time.

Ticketmaster has angered artists and fans for decades. In the mid-1990s, the grunge band Pearl Jam decided to tour without using Ticketmaster but found it too unwieldy and returned to the service after 14 months.