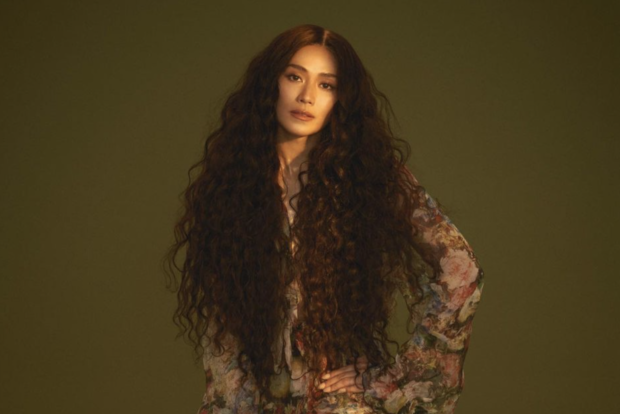 Sarah Geronimo has made her music comeback with the release of her new single “Dati-Dati” and its accompanying photo shoot.

The Popstar Royalty dropped “Dati-Dati” on YouTube and various other streaming platforms yesterday, Oct. 6. In the song, Geronimo talks about longing for someone in the past and wishing to experience those times again.

Geronimo also marked the release of her song with a photo shoot featuring her in a long-sleeved floral dress against a brown-and-green backdrop.

Geronimo last released music in 2018, with the studio album “This 15 Me,” marking her 15th anniversary in show biz. It is still unclear whether “Dati-Dati” will be part of a follow-up album.

The release of the singer’s new music comes as she slowly returns to the spotlight after taking a break from show biz for two years, following her marriage to actor Matteo Guidicelli.

Geronimo made her TV comeback last July, by performing her hit track “Duyan” on the noontime variety show “ASAP Natin ‘To.” She and Guidicelli then recently worked with American songwriter Jim Brickman for a new version of the latter’s song “The Gift.”  /ra